PUTTING IT INTO PERSPECTIVE: Ring: ‘If you lead 2-0, it feels more like a defeat at this point to me’ 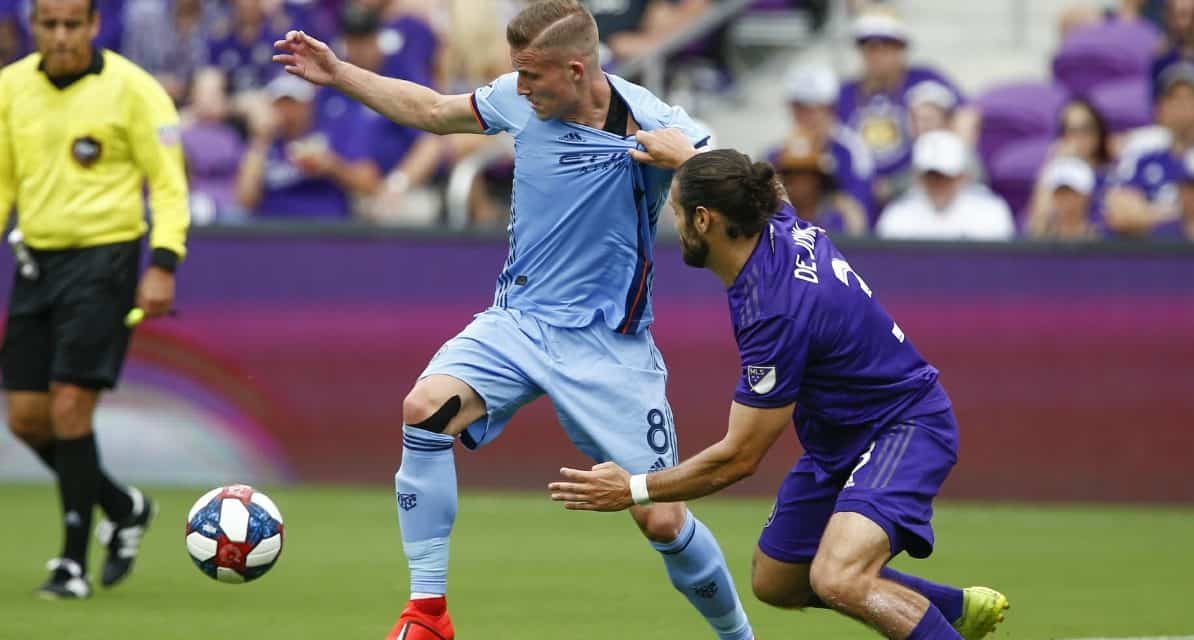 The visitors enjoyed a two-goal halftime advantage but could not hold onto the lead against Orlando City SC.

“If you lead 2-0, it feels more like a defeat at this point to me,” the NYCFC captain and midfielder said.

He got no arguments from his coach and teammates.

It’s a shame for us because when you won 2-0 at halftime, you expect about that,” head coach Domenec Torrent said. “Everybody knows you have more possibilities to win the game, but the game is not over. We got one point so it’s not bad when you play in Orlando away. I’m not very very happy but we got one point.”

“Yeah, I think it’s always disappointing when you see two goals especially when you can kind of see the end and see those three points,” he said. “You know but it is not a bad place to start, a point on the road. It’s a tough team and a tough place to play. I think maybe it is a good starting point and we can definitely improve.”

City better because it hosts D.C. United in its home opener at Yankee Stadium Sunday, March 10.

Ring doesn’t score that many goals. His strike was only his third goal in 60 matches during his three-year tenure with the club.

“I’m not playing as a six at the moment, I’m playing higher and I get closer to the goal,” he said. “So, maybe now and again I’ll find the woodwork. But, playing the six of course, it’s completely different. I won’t be close to the opponent’s goal so I’m happy for the goal, but it didn’t get us the three points so in the end it doesn’t really matter.”

Sands, 18, NYCFC’s first Homegrown Player, was named to the Starting XI. He had an inking that he might start earlier in the week.

“I was just kind of working with the first group and I didn’t officially know until this morning, but I had a pretty good idea,” he said. 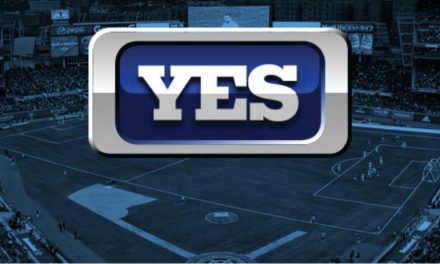 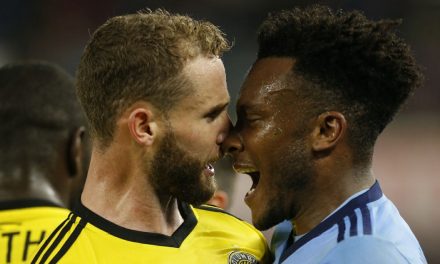 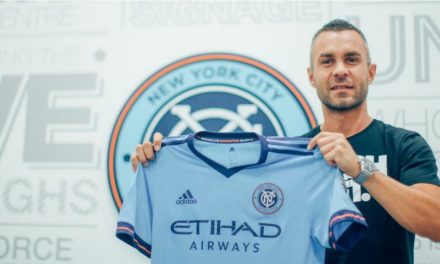 AN OLD FRIEND: Torrent brings Amagat to NYCFC; whom he coached at Girona FC 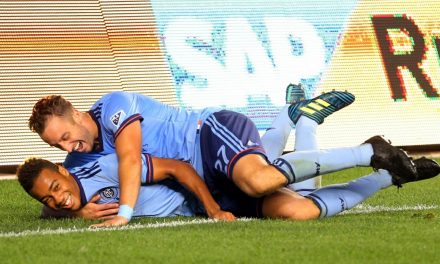