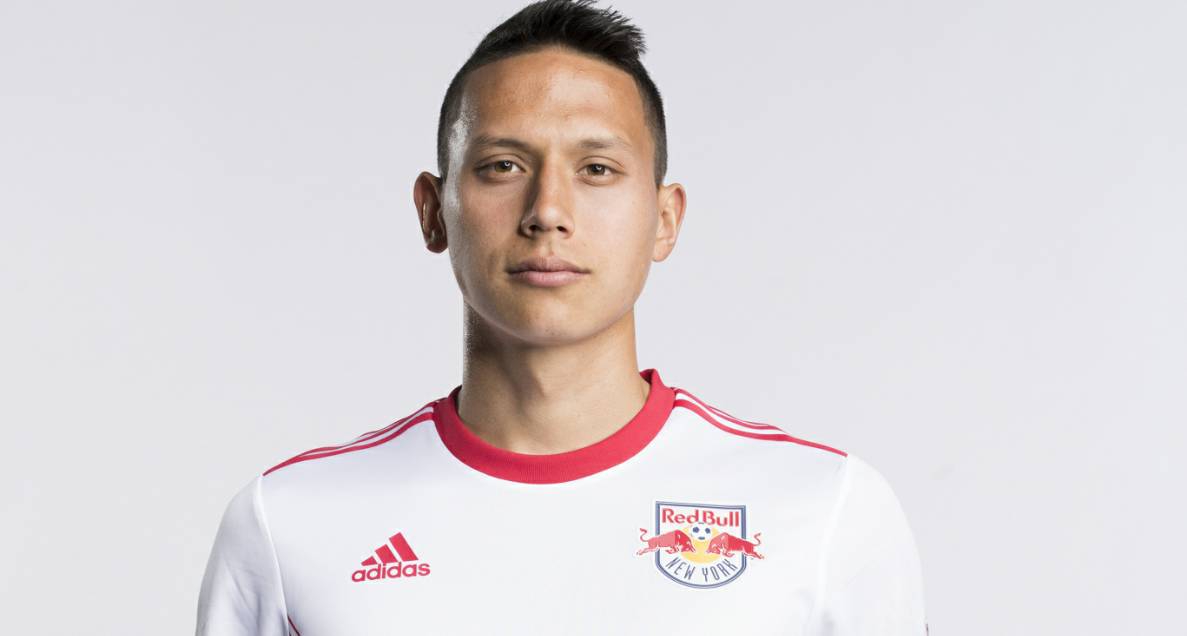 HARRISON, N.J. — No doubt it was a head’s up play by Sean Davis.

His goal — a rare header by the midfielder in the 27th minute — started the Red Bulls to a 3-0 victory over Atletico Pantoja in the second leg of their Concacaf Champions League Round of 16 series.

“I’m happy everyone here was able to witness my, probably, one and only header goal in my career,” Davis said afterwards in the mixed zone outside of the team’s locker room at Red Bull Arena Wednesday night. “So I’ll take it.”

So would any team in the world, especially the Red Bulls.

Davis, who did not score a goal in 32 regular-season games last season and has but four in 94 matches in Major League Soccer, performed his heroics by intercepting a headed clearance by a defender and promptly heading it past goalkeeper Pascual Ramirez from the top of the box.

“It was a cross that was sent in and I think I, what we call fore-checking the defender, which is framing the box,” he said. “It’s something we talked a lot about in preseason and it’s nice when it all comes together.”

The Red Bulls polished off the series, winning by a 5-0 aggregate score. They had very little to worry about on a cold Wednesday night, dominating possession for huge stretches of time. In fact, the only save goalkeeper Luis Robles had to make was on the final play of the game.

“When we look back at this series, we’ll be proud of it because it was a professional performance from start to finish,” Davis said. “We know what these games are going to look like. I think our experience in this competition helped out a lot. Some takeaways are that we can continue to be sharper and clean up around goal but it’s still early in the season and, you know, it’s just nice to put this series behind us now and look forward.”

Forward as in a quarterfinal confrontation with Santos Laguna.

The Mexican side rolled over its Round of 16 opponent, Marathon (Honduras), winning the first leg, 6-2, and the second leg Wednesday night, 5-0.

The Red Bulls host Santos Laguna at RBA Tuesday at 8 p.m., with the second leg in Mexico Tuesday, March 12 at 8 p.m. That series will pose a much greater challenge for New York.

“First of all, it’s a little different than last year where we played on the road first,” Davis said. “But we obviously know they’re a strong team, they’re having a good start to their season down in Mexico. T these are the kind of games that every player wants to play in. So, we’re all really excited for that we want to put our best foot forward and have a really strong series and advance.”

NO GOALS, NO VICTORY: Red Bulls move into first place, but continue their sputtering offensive start with a 0-0 tie

READY FOR THE PLAYOFFS?: Davis: Red Bulls could be difficult to beat during the postseason