MUSKEGON, Mich. — The Rochester Lancers took another step towards the Major Arena Soccer League 2 playoffs with 17-4 win over the Muskegon Risers Friday night.

The second-place Lancers improved to 6-3 as they trail the Chicago Mustangs (8-1) in the Eastern Division with three matches remaining in the 12-game regular season. The top two teams in each division qualify for the post season. The third-place Detroit Waza Flo (5-4) also is in the running.

Rochester grabbed a 3-1 first-quarter lead and never looked back as Enrique, Schindler and Steigleman scored against goalkeeper Josh Rumenapp, who played the entire way.

After a scoreless second period, the Lancers broke open the match by outscoring the hosts, 8-1, in the third quarter and 6-2 in the final period.

The Lancers will close out their roadtrip at the Mustangs Saturday. If they want to have any chance of winning the division, the Lancers must win. 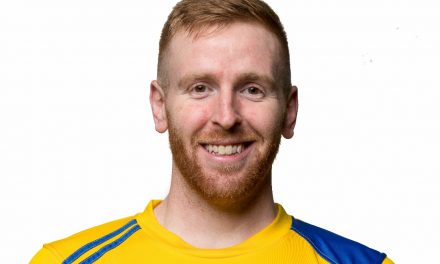