MIAMI — The United States has been put in Group F with Canada, Guatemala and Barbados at the draw for the 2019 Concacaf Under-17 Championship, which was conducted at Concacaf headquarters Tuesday morning.

The championship, which will be hosted at the IMG Academy campus in Bradenton, Fla., will be competeted in three rounds. The first-round qualifiers will take place March 16-24 (Groups A and C) and April 1-9 (Groups B and D), while the final championship (Groups E, F, G, H and knockout stage) will take place May 1-16.

The event, which sorted the 35 participating teams into eight groups, was conducted by Concacaf head of national team competitions Carlos Fernandez.

After round-robin play, the top three finishers in each of the groups will qualify for the knockout stage, joining the four group winners of the Qualification Stage in the Round of 16. The knockout stage of the competition will be played in its entirety in a single match elimination format, with the semifinalists automatically qualifying for the FIFA U-17 World Cup Peru.

The complete schedule of matches for the Group Stage and Knockout stage can be found here.

In the previous edition of the Concacaf Men’s Under-17 Championship played in Panama in 2017, Mexico won its third straight title and seventh overall, with a 5-4 penalty shootout win over the United States in the final.

THE CLINCHER: U.S. rocks, rolls into a berth into the U-20 World Cup with 4-0 win over Costa Rica 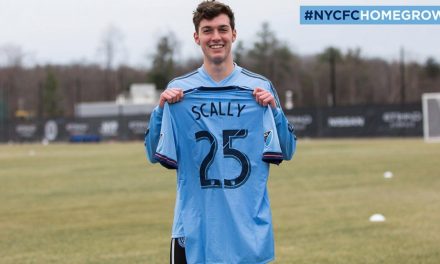 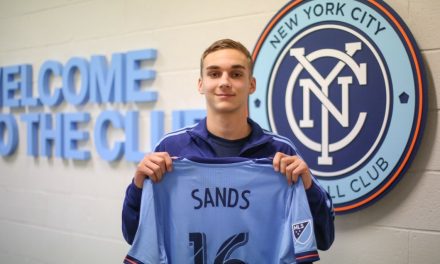