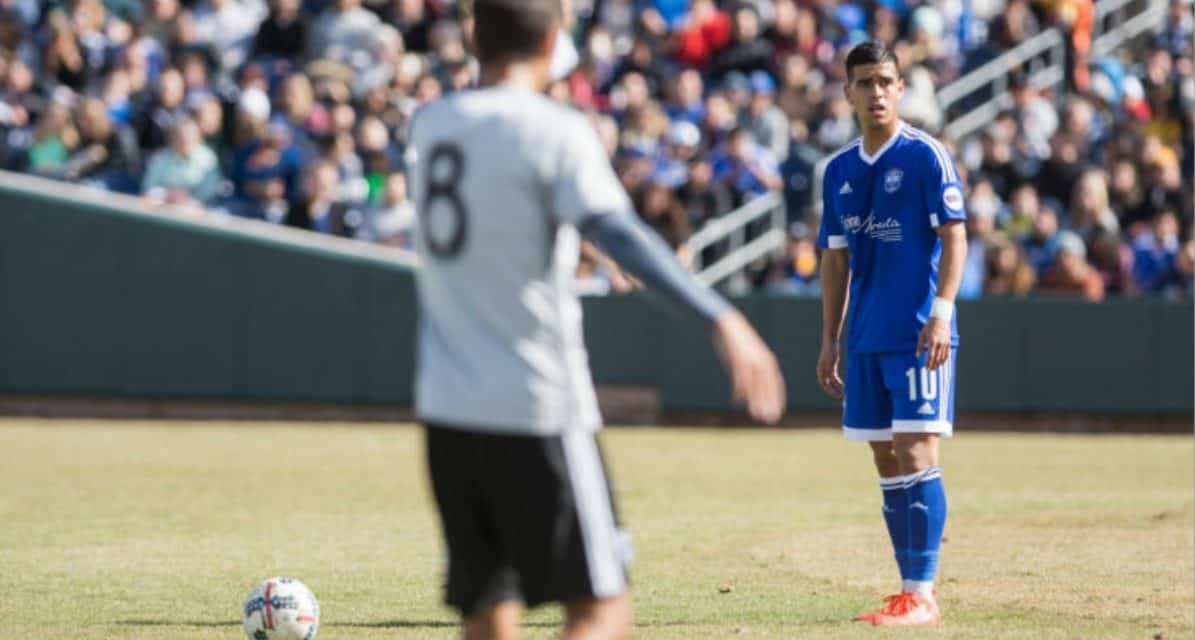 Junior Burgos can be deadly on dead-ball situations. (Photo courtesy of the Cosmos)

Burgos will play for the team during the National Premier Soccer League season and the NPSL Founders Cup.

“I’m excited and motivated for a new challenge here in the U.S., especially with such a prestigious and historic organization like the New York Cosmos,” Burgos said. “I am thankful for this opportunity and I look forward to giving back on the pitch for the trust that Joe Barone, Carlos Mendes, and the rest of the coaching staff have put in me as well as connecting with the Cosmos fan base and the community as a whole.”

The 30-year-old midfielder will provide a creative element to the squad and also his reputation of a dead-ball specialist, including winning the 2015 North American Soccer League goal of the year for one of his efforts from set pieces.

Burgos began his professional career with Toronto FC before leading the Atlanta Silverbacks’ attack on two separate occasions in 2014 and then again after re-joining the club during the fall season in 2015. He also played with the Tampa Bay Rowdies on loan in 2016 after signing a contract with Atlanta United of Major League Soccer and Reno 1868 in the United Soccer League in 2017.

Burgos has represented El Salvador since 2014, scoring his first goal with the national team that same year in a 2-0 win over Nicaragua in an international friendly. Burgos is a second generation Salvadoran international following his father, Efrain Burgos Sr., who played for the nation in the 80s.

“Bringing in a player with international experience like Junior is fantastic for the club,” Cosmos senior vice president Joe Barone said. “We believe he will be an impact player for our team this year.”

“We’re delighted to have Junior join us and bring his caliber of talent to the New York Cosmos,” Cosmos head coach Carlos Mendes said. “He’s an active member of the Salvadoran national team and brings key experience to our squad.

“He’s a gifted playmaker and a major threat on set pieces that provides us the ability to break down any team.” 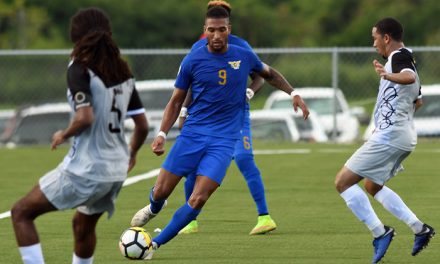 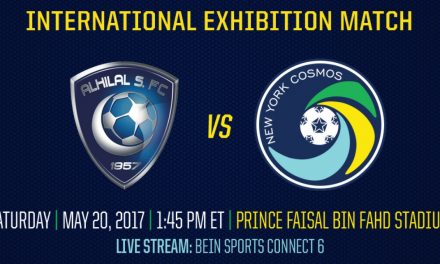