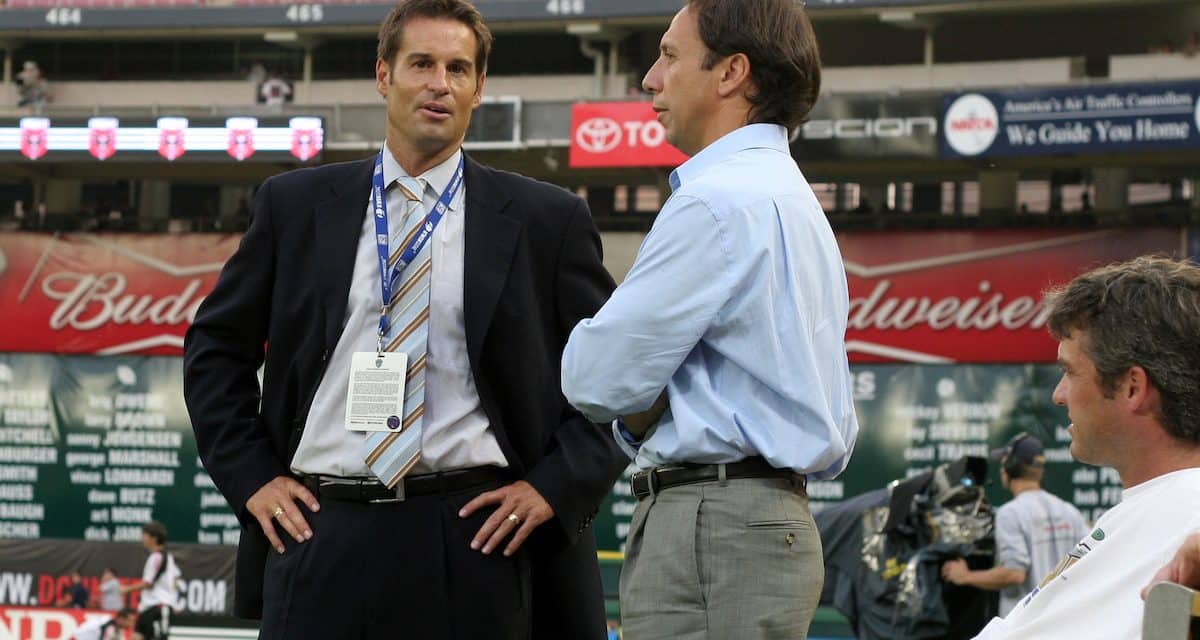 Clavijo, who emigrated to the U.S. from his native Uruguay in 1979, also performed for the New York Apollo and United in the American Soccer League and represented the country in the 1994 World Cup.

“Our family is deeply saddened by the loss of Fernando, and our heartfelt condolences are with Martha and the Clavijo family in this difficult time,” FC Dallas Chairman Clark Hunt said. “From his days as a player with the U.S. Men’s National team to his time as a coach and technical director in Major League Soccer, Fernando made a significant impact on American soccer.

“But beyond the pitch, his warmth, enthusiasm and joyful spirit made him beloved by everyone who knew him. He will be dearly missed.”

A member of the National Soccer Hall of Fame, Clavijo was named FC Dallas technical director on March 7, 2012. During his time with the Major League Soccer side, the club won the Supporters’ Shield and Lamar Hunt U.S. Open Cup in 2016.

The Maldonado, Uruguay native played three seasons in the ASL with the aforementioned New York clubs, two in the North American Soccer League with the Golden Bay Earthquakes and the San Diego Sockers (indoor) and 10 in Major Indoor League Soccer. He suited up for the Arrows from 1981-83.

He was inducted into the National Soccer Hall of Fame in 2005 after earning 61 caps for the U.S. national team.

Clavijo transitioned to the sideline.

“All of us in the U.S. Soccer family are deeply saddened by the passing of Fernando Clavijo, one of the pioneers of soccer in the United States,” U.S. Soccer Federation president Carlos Cordeiro said. “As a player, a coach, a mentor and a friend, Fernando impacted the lives of generations of people involved in the sport to which he dedicated his life. Our thoughts today are with his family and friends as we reflect on his great legacy.”

Added MLS commissoner Don Garber: “Major League Soccer deeply mourns the passing of Fernando Clavijo, a gifted player, coach and sporting director,” said MLS Commissioner Don Garber. “Fernando was an important leader with three MLS clubs, and he played a key role in the league’s player development strategy.  More importantly, he was a joy to everyone who knew him and inspired countless young players. Fernando fought cancer with strength, courage and grace, and we are all heartbroken by the news of his passing.  We offer our condolences to his wife Martha, their sons Nico and Jonathan, and Fernando’s many friends throughout the soccer community.”

Clavijo stepped down as FC Dallas technical director last September to focus on his health.

“Fernando was a soccer pioneer. His knowledge and passion for the sport were unparalleled. While he was a phenomenal soccer mind, he was an ever better person who brightened the day of everyone he met,” FC Dallas President Dan Hunt said.

“This is a sad time for the FC Dallas family and the entire soccer community.

“Our thoughts and prayers are with his wife, Martha, his sons Nico and Jonathan, daughter-in-law, Thanne, and grandchildren, Lucas and Sofia, along with all of the individuals whose lives he touched with his heartfelt enthusiasm.”

“It is with deep sadness that we share the news of Fernando Clavijo’s passing on February 8 after a courageous battle with cancer. The support and encouragement he received from friends and the entire soccer community throughout his fight will always be appreciated. At this time the Clavjio family requests privacy as we mourn the loss of a great man and no additional statements will be made. Further details on remembrances and a celebration of his life will be shared in the near future.” 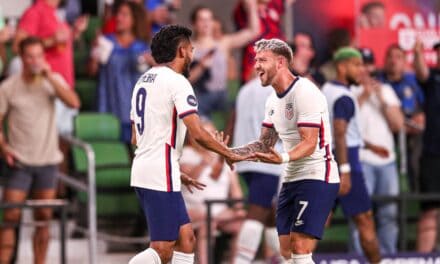 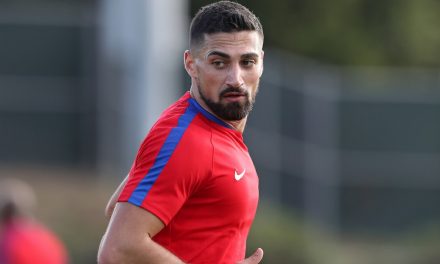 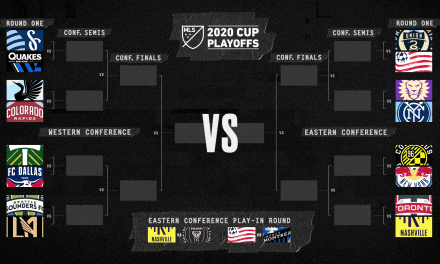