Players will report to the Red Bulls Training Facility in East Hanover, N.J., with trips to Bradenton, Fla. and Tucson, Ariz. in the coming weeks.

The first preseason camp in Bradenton will begin Jan. 21.

The Red Bulls return to Florida for the second consecutive year, this time on the campus of the IMG Academy. New York participated in the IMG tournament in 2015 and last year played an exhibition match against the New England Revolution tjere.

The Red Bulls will play a series of exhibition matches:

New York will then spend a week at home before departing to Tucson to play in the Mobile Mini Sun Cup for the third year in a row. That competition runs from Feb. 6-23.

Matches in the Mobile Sun Mini Cup will be available via livestream. Additional match details, including broadcast information for matches in Florida, will be announced in the coming weeks.

The Red Bulls will remain active in the preseason tournament while focusing on the Concacaf Champions League, which begins with Leg 1 of the Round of 16 series against Atletico Pantoja in the Dominican Republic Feb. 20. 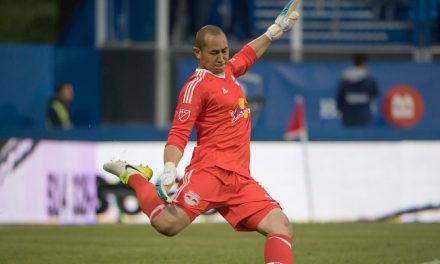 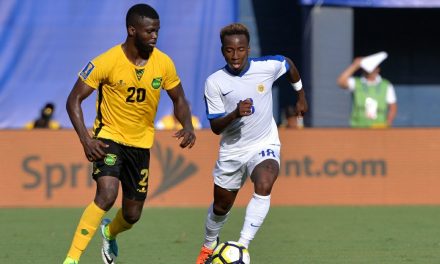