Here are some interesting facts and situations that have occurred at the MLS SuperDraft/draft.

In the third round of the 2003 draft, Chicago selected three players on consecutive picks, an unprecedented feat. The Fire took Logan Pause as the 24th selection, Ryan Mack as 25th and Phil Swenda as 26th.

Take, for instance, Kerry Zavagnin. After two years with the MetroStars, Zavagnin decided to play in the A-League. He rediscovered himself, and so did the Kansas City Wizards, who chose him as the 30th selection (sixth pick of the third round) of the 2000 draft. Not only did Zavagnin become a vital member (as a defensive midfielder) of the Wizards’ championship team that season, he eventually became a part of the U.S. National Team pool and eventually earned Best XI honors.

The MetroStars selected defender Jake Dancy in the sixth and final round of the 2000 draft and apparently they didn’t know of his nefarious background in which he severely injured former D.C. United and Real Salt Lake midfielder Brian Kamler with a punch during a pre-season exhibition match between the MLS club and the U.S. Under-20 National Team on Feb. 23, 1997.

PULLING OUT: Burkle won’t back expansion team in Sacramento 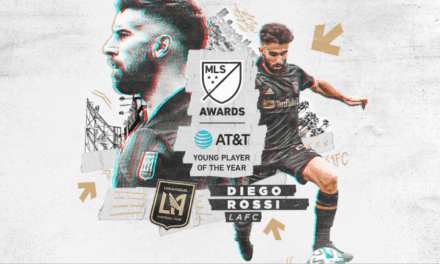