“This is an important step in the growth of the league,” NWSL managing director Amanda Duffy said. “In addition to these roster changes allowing the league and its teams to provide additional employment opportunities for more players plus additional benefits in connection with housing and auto, this marks the sixth consecutive season the Board of Directors has supported increased compensation.”

The NWSL senior rosters will expand to a minimum of 20 and a maximum of 22 players. The league has created four new supplemental roster spots that will allow teams to sign up to four additional players at the league minimum who will not count against the Salary Cap.

In addition, the Permitted Team Assistance Cap has nearly doubled from the previous season, allowing teams to spend additional amounts through providing players assistance in the areas of housing and automobiles. 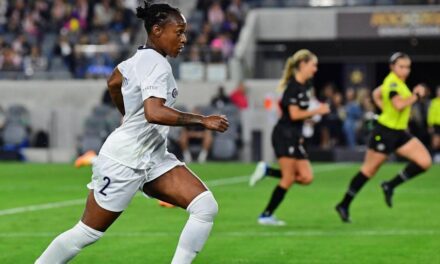