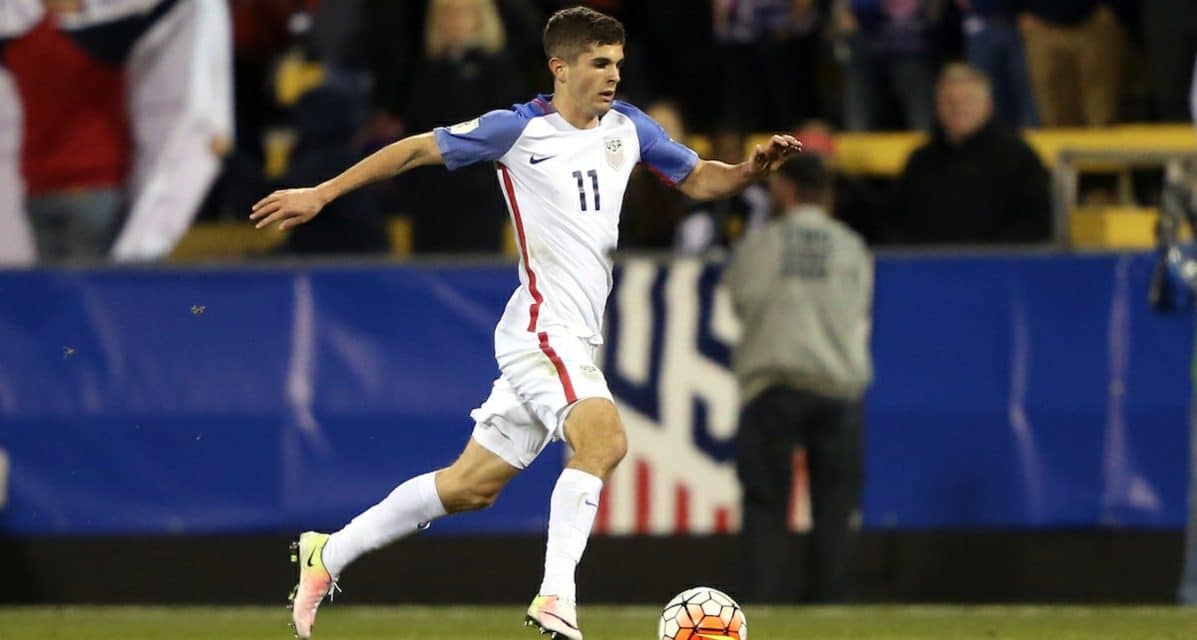 Christian Pulisic could be playing in the EPL next summer.

It looks like Christian Pulisic could be playing for Chelsea next summer.

The Borussia Dortmund midfielder and U.S. international has agreed to personal terms with the English Premier Soccer league club and would move there during the summer transfer window, German publication Bild reported Friday.

Dortmund and Chelsea are closing in on a transfer agreement in the neighborhood of $57 million, the publication said.

Pulisic, 20, has been the face of the U.S. national team, but hasn’t made much of an impact with the Bundesliga powerhouse. He has tallied once in 11 league matches and played in 339 minutes in the UEFA Champions League. 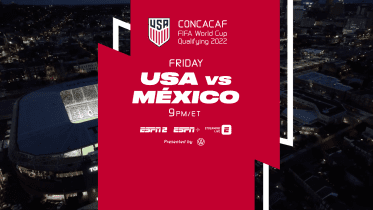 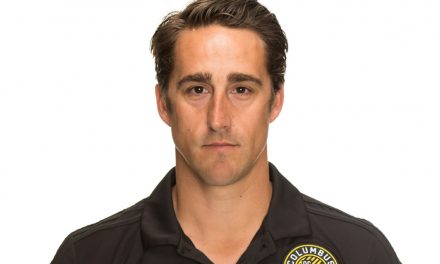 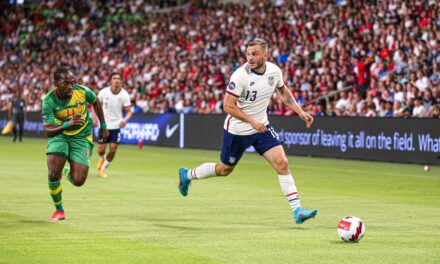 AIMING FOR THE TOP: USMNT can take Nations League group lead with win or tie