STEADY AS SHE GOES: U.S. men finish 25th in final FIFA rankings of the year

The U.S. men did not move a notch in the final FIFA rankings of the year, finishing at No. 25.

Mexico was the top Concacaf team in 17th place of the rankings, which were released Thursday morning.

Belgium will begin 2019 at the top of the world rankings, having preserved their single-point lead over France at the table’s summit and emerged as the ranking’s team of the year.

Les Bleus’ stellar 2018, which included a World Cup championship, took mover of the year honors, having gained more points (165) since December 2017 than any other team. The French lead that particular table ahead of Uruguay (7th, unchanged) and Kosovo (131st, unchanged), who have registered net gains of 151 and 133 points, respectively.

The Kosovans were the biggest climbers in terms of ranks, having moved up 46 places since December last year, ahead of the respective 31- and 30-place rises registered by Kuwait (158th, unchanged) and El Salvador (70th, unchanged).

It has been a good year in general for Europe, which accounted for 31 of the top 50 teams – two more than in December 2017. Asia also has boosted its top-50 numbers from two to three, with that rise coming at the expense of Africa, which has seen its representation drop from eight to five.

The ranking’s latest edition shows few changes, however, having been impacted by only eight “A” matches in a quiet month for international football. The top 100, in fact, is almost entirely unaltered bar a single-place swapping of positions between Oman (82nd, up 1) and Zambia (83rd, down 1).

The next rankings will be published Feb. 7. 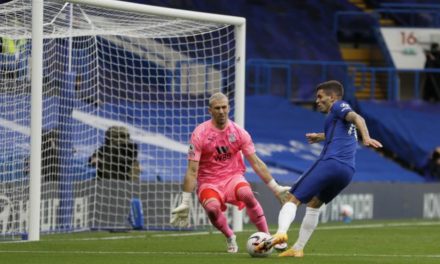 PULISIC’S REALITY: ‘I’ve had to continue to prove myself over and over again’ 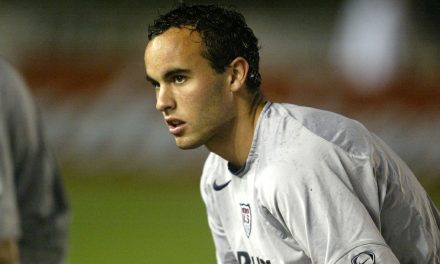 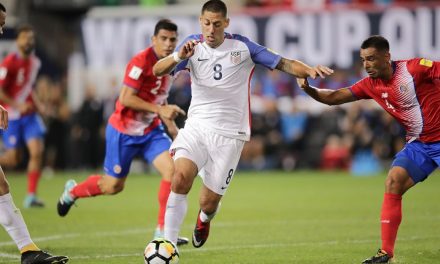 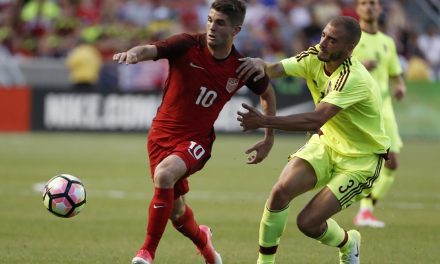