Major League Soccer Monday announced it will adopt a new single-elimination playoff structure beginning in 2019.
Starting next season, MLS Cup Playoffs will consist of a straight-bracket format that will further reward regular season performance with a greater homefield advantage. In addition, the new MLS postseason will see all playoff action positioned between the October and November FIFA windows as a three-week, uninterrupted sprint to MLS Cup.

As part of the new single-elimination structure, higher-seeded clubs will host all matches throughout the Audi MLS Cup Playoffs, providing a greater reward for regular season success.

The 2019 MLS regular season will consist of 34 matches, beginning March 2 and concluding October 6. The Audi MLS Cup Playoffs will take place without disruption between the October and November FIFA breaks as the first postseason matches will be played on October 19 and MLS Cup will be held on November 10.

Among the hallmarks of the new format:

Home-Field Advantage for Top Clubs Throughout the Playoffs: Higher-seeded teams will enjoy home-field advantage throughout the playoffs, hosting every match in front of a home crowd.  Throughout the years, the MLS postseason has featured some single-elimination matches, and the home team has advanced at a considerably higher rate than two-game playoff series.

Number of Playoff Teams Set for Future Growth: With an eye to expansion, the number of clubs qualifying for the playoffs will increase from 12 to 14.  The top seven Eastern Conference and top seven Western Conference teams will comprise the 14-team playoff field. With the addition of new teams, MLS will have a similar percentage of playoff-qualifying teams as the other major men’s North American professional sports leagues.

Top Seeds Receive a Bye: A greater emphasis will be placed on earning the top seed as only the No. 1 team in each conference will receive a first-round bye.

Recovery Time Between Regular Season and Postseason: Following the regular season, playoff teams will have the October FIFA break to prepare for the playoffs, providing clubs with time to promote the postseason and sell tickets. Once playoffs begin, teams will have a minimum of three days of rest between matches in each of the first three rounds and a week break before MLS Cup.

Better Playoff Weather: With playoff matches occurring during the month of October and early November, the weather will be more temperate compared to the previous format. An analysis of the league’s cold-weather markets showed that there is a 10- to 17-degree (°F) difference in temperature with the new timeframe compared to playing matches in late November and early December.

Compatible with World Cup 2022: The new postseason format timing will conclude prior to World Cup 2022, which begins in Qatar on Nov. 21. 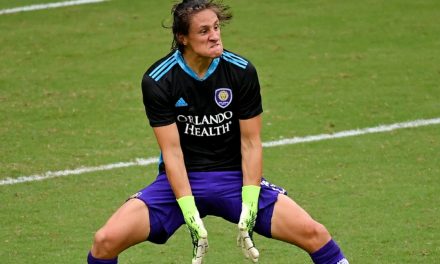 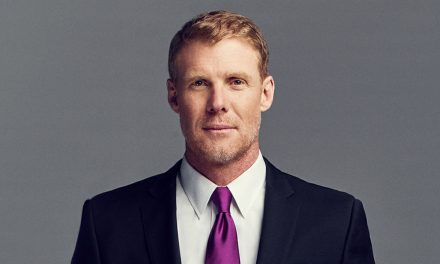 REVEALING THE NAME: Charlotte FC will make its debut in 2022