OFFSIDE REMARKS: The Red Bulls not using their high-pressure tactics to open the game was mind-boggling 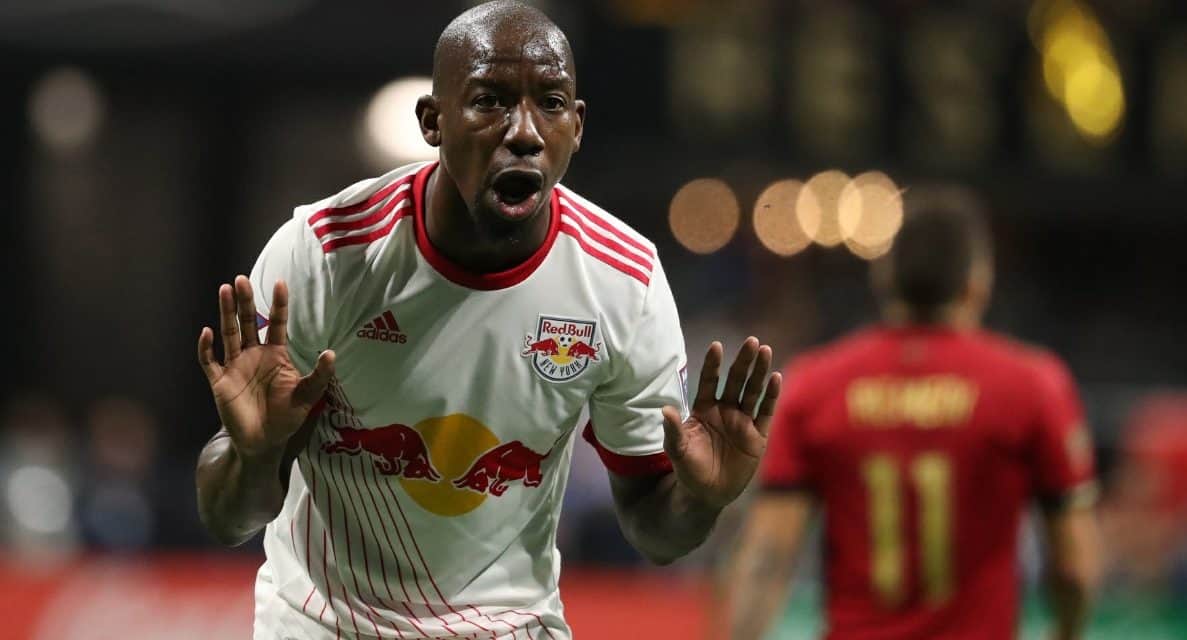 One of the worst playoff tactical moves in the Red Bulls’ sorry 23-year history of failure and disappointment in the MLS Cup Playoffs just may have cost them an opportunity to reach and host MLS Cup.

Anyone who is a Major League Soccer fan obviously knows how Atlanta United took a part the Red Bulls in its 3-0 triumph in the opening leg of the Eastern Conference final.

What was just as astounding was the way the Red Bulls played — and didn’t play — at Mercedes-Benz Stadium Sunday night.

For some reason head coach Chris Armas and his staff decided not to use the strategy that has made the Red Bulls the Red Bulls we have known for the past four seasons: a high-pressure game starting in the midfield and making life miserable for their opponents.

It only won them the Supporters Shield with a record number of points (71) during the regular season.

Whatever strategy was used just didn’t make sense. And it may take a day or two to find out why Armas decided to use passive tactics to open the game.

According to the postgame press conference and quotes sent to the media by the Red Bulls, it didn’t seem any media member asked Armas why the team did not continue its pressing tactics at the opening kickoff. If that was the case, I can only shake my head in wonder and say, incredible!

“They really got the better of us,” goalkeeper Luis Robles said. “We came here with a plan and looking at the result you can see that we failed to execute our plan.”

In fact, it was astonishing to witness as Atlanta grabbed a 1-0 halftime edge.

It’s baseball’s equivalent to the Yankees bunting instead of trying to hit home runs in the postseason. You stick with what got you there.

The Red Bulls returned to their pressing game in the second half, but in many respects, it was too little and too late. Instead of imposing their game early on, they wound up chasing the game and wound up with one of the most bewildering, disappointing and embarrassing results in postseason play in their history. And it must be noted there are many other confounding results and performances since their first playoff appearance in the league’s maiden season in 1996.

Is all hope lost? Well, it ain’t over ’til it’s over, said one New York sports sage so many years ago.

Yes, two teams in league history have overcome three-goal deficits in the second leg of this series.

But given the quality of the opponent, it will be an uphill battle at RBA.

Like it or not, if the Red Bulls fall short of hosting MLS Cup come Dec. 8, this abysmal showing is something that the team and Armas will have to live with for many years to come. 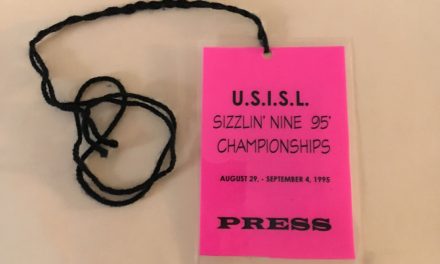 TAKING A PASS (Day 22): Getting a front-row seat to watch a master at work 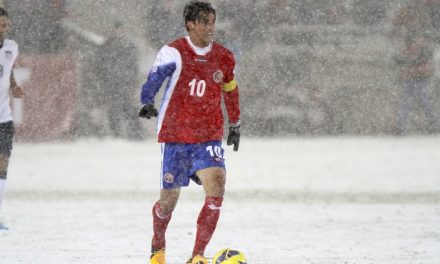 OFFSIDE REMARKS: Will this be the year for a Central American or a Caribbean side in the Gold Cup? 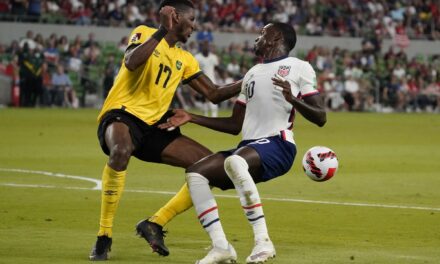 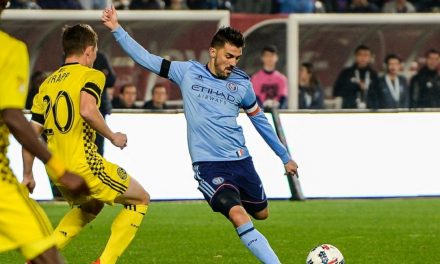 OFFSIDE REMARKS: Who are the dozen soccer people from the metro area to watch in 2018?