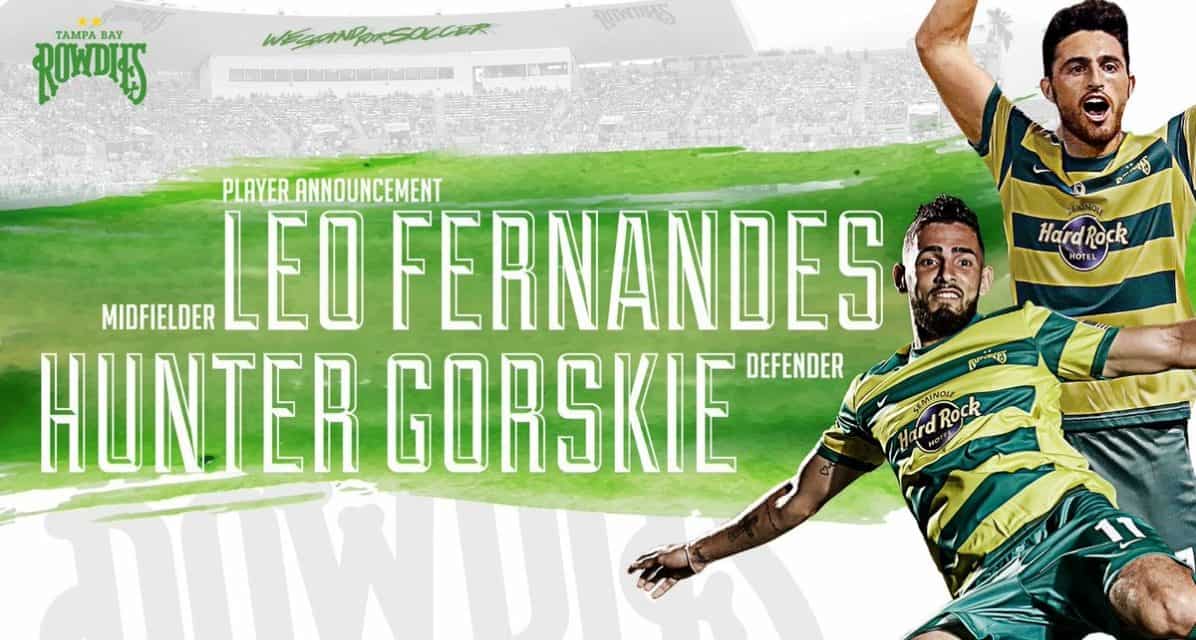 Cedar Stars Academy is bulking up with some more professional players.

It was not immediately known for how long their contract will be with the club.

All three players hail from the New York metropolitan area.

Fernandes, the North American Soccer League’s young player of the year in 2015 and a former standout at Stony Brook University, most recently played for the Tampa Bay Rowdies in the United Soccer League.

The 26-year-old North Babylon, N.Y. native scored three goals and added three assists in 26 games for the Rowdies, who finished the 2018 season with a 11-15-8 mark.

Gorskie, 27, who performed with the Cosmos from 2013-15, tallied twice in 34 appearances. He hails from Marlboro Township, N.J.

The 27-year-old Mulligan, who suited up for the Cosmos from 2014-17, played for Portland Timbers II. No statistics for the former standout at Patchogue-Medford High School and St. John’s University were available on the Timbers website.

CSA is coming off its first league defeat of the season, a 4-3 loss to the N.Y. Pancyprian Freedoms at the Ramapo College Athletic Center in Mahwah, N.J. Nov. 4. 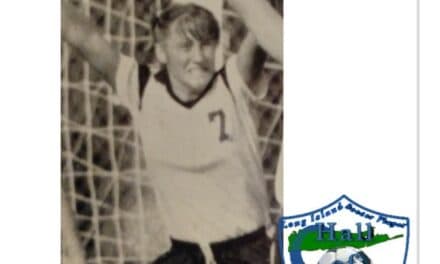 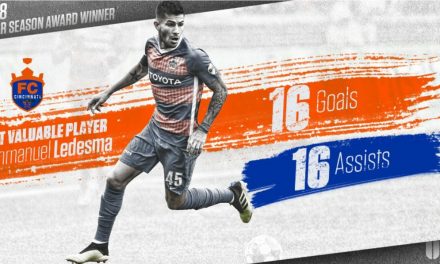