ALL BY THEMSELVES: LIU Brooklyn lone area men’s team to reach NCAA’s

Playing its final season on the Brooklyn campus under head coach T.J. Kostecky, LIU will take on West Virginia University in an opening round game Thursday at a time TBA.

The Blackbirds (12-5-1, 6-2), who earned an automatic bid into the field of 48 teams by winning the Northeast Conference championship this past weekend, will take on No. 12 nationally ranked West Virginia (13-6-0) at the Dick Dlesk Soccer Stadium.

Earning the program’s 15th NCAA tournament berth and the first since 2015, the Blackbirds are set to join the field of 48 after winning tice at the NEC tournament, under Kostecky, the NEC coach of the year.

The No. 12 nationally ranked Mountaineers earned an at-large bid to the NCAA tournament after falling to the Unirsity of Akron in the semifinals of the MAC Tournament Friday, 3-1. The loss snapped a five-game winning streak for WVU, which won the MAC regular season crown. The Mountaineers are led by the MAC coach of the year Marlon LeBlanc and the MAC player of the year senior midfielder Joey Piatczyc. WVU is 8-2 at home this season, including a 3-1 win over another NEC school, Saint Francis U. in mid-September.

Game time and ticket information will be announced shortly. 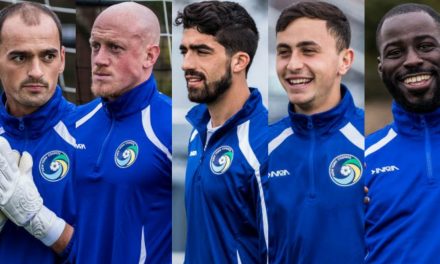 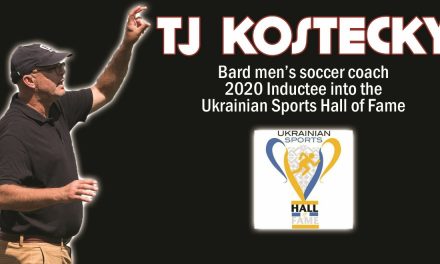 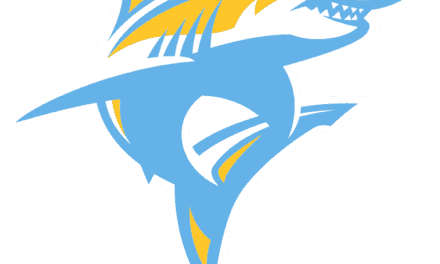