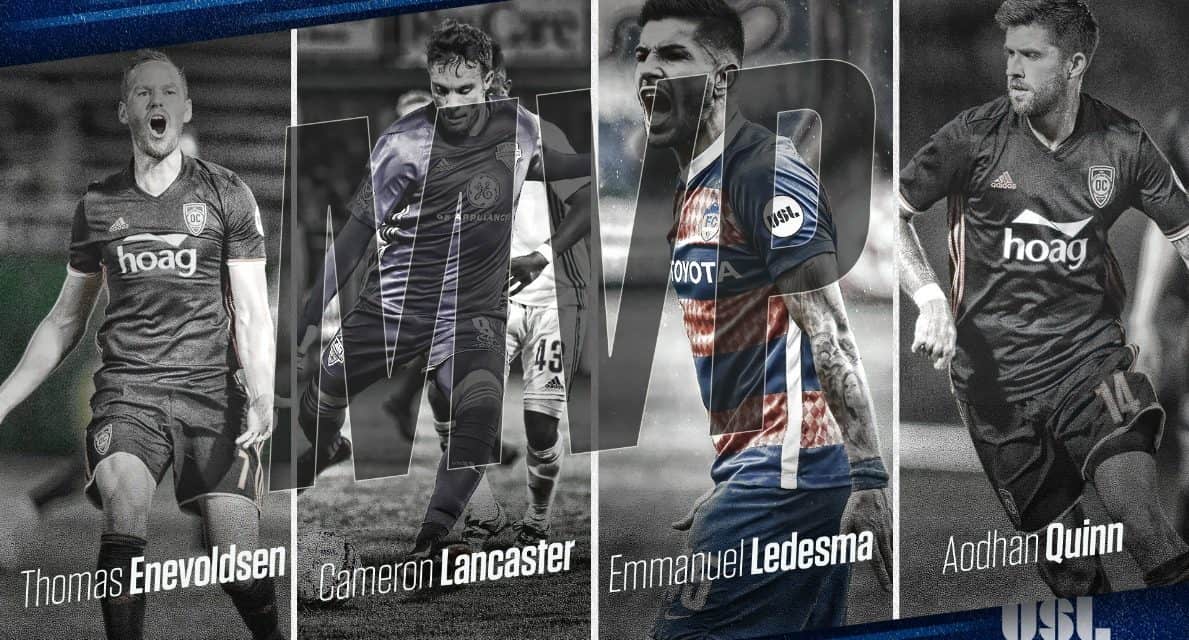 Ledesma powered FC Cincinnati to the USL regular season championship as he set a season record with 16 assists. With 16 goals also became the first player in league history to record at least 15 goals and 15 assists in the same campaign.

Enevoldsen helped produce the best season in Orange County SC’s history, finishing tied for second in the league with 20 goals at a chance conversion rate of 28.99 percent. He also recorded nine assists and 63 chances created as he played every minute of the regular season.

Quinn played every minute of the regular season to lead OCSC to a first-place finish in the Western Conference as he registered 11 goals and 14 assists. He led the league with 103 chances created and finished second among outfield players with 289 possession recoveries.

Lancaster led Louisville to a fourth consecutive top-two finish in the Eastern Conference as he set a USL season record with 25 goals to claim the USL Golden Boot. Lancaster scored at a rate of a goal every 80.16 minutes while registering seven of his goals from outside the penalty area. 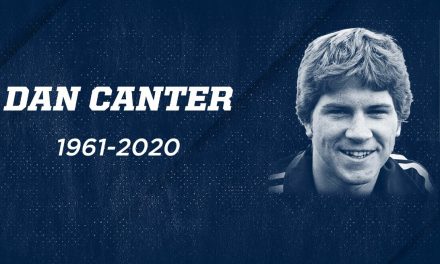 THE LAST TIME: Before NYCFC made history, the 1982 Cosmos were the last metro area team to win a first division title 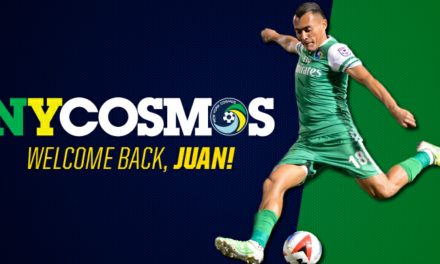 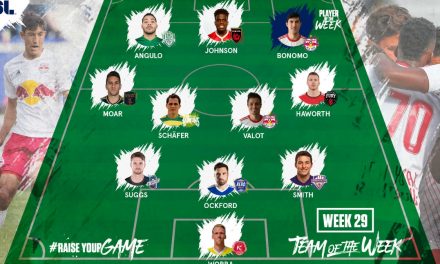