GOING TO THE LAND DOWN UNDER: Sky Blue’s McCaskill, Stott to play in Australia in NWSL offseason 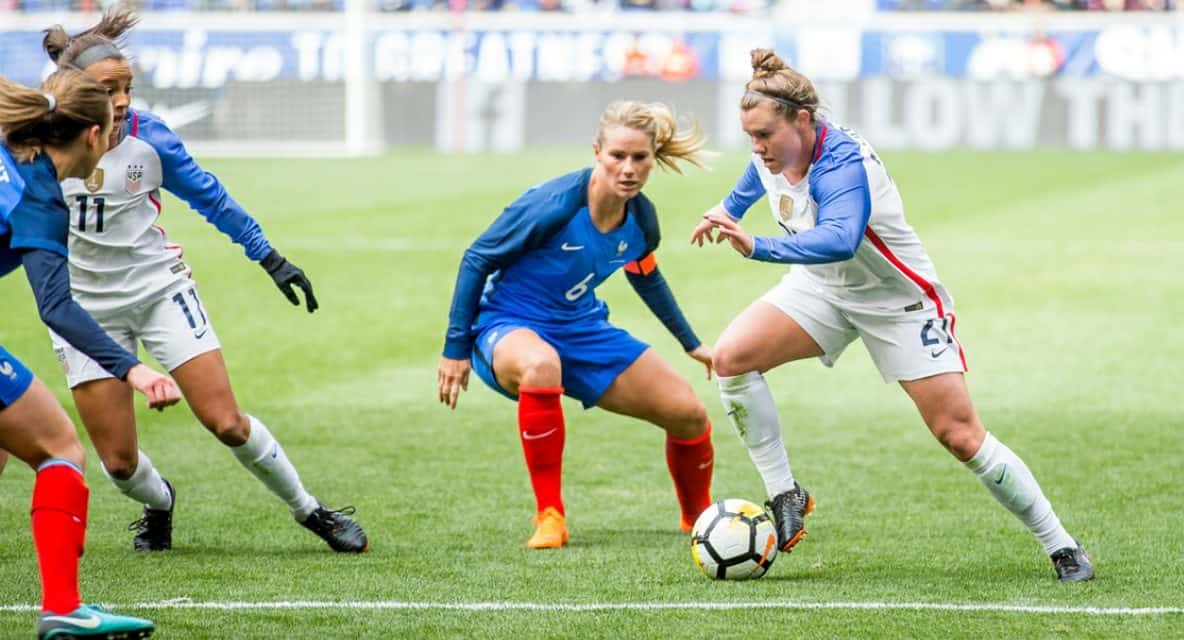 Forward Savannah McCaskill will join Sydney FC on loan while defender Rebekah Stott has signed a one-season contract with Melbourne City FC in the 2018-19 season of the Westfield W-League in Australia.

McCaskill, 22, arrived at Sky Blue FC after she was selected as the second overall pick in the 2018 NWSL dispersal draft. The University of South Carolina product was a steady fixture in the Starting XI, playing 1,510 minutes over 20 appearances this past season. She recorded three goals and a team-leading three assists (tied with Shea Groom). Her three goals were the second highest among NWSL rookies in 2018, while her three assists were the top mark among first-year players in the league.

Stott, 25, completed her first NWSL campaign with Sky Blue FC in 2018 after the team acquired her in a January trade with Seattle Reign FC. She made nine appearances for the New Jersey, playing a total of 775 minutes.

Stott began her club career in 2010 for Brisbane Roar in the W-League before spending the next two seasons with Melbourne Victory. The New Zealand international made the move to the Frauen-Bundesliga in Germany to play with SC Sand for two years before heading back to Australia in 2015 to join Melbourne City, winning a W-League championship during the 2015-16 season. Stott made her NWSL debut in 2017 for Seattle Reign FC. She returns to Melbourne City after helping the Australian side to a third consecutive W-League title during the 2017-18 season.

FOR OPENERS: Sky Blue FC to open at home at RBA on April 26