Like it or not, soccer in the city still takes a backseat to just about every other sport, even if it is an important game at the end of the season.

Due to a broadcast scheduling conflict with a Brooklyn Nets game, New York City FC’s match on Sunday against the Philadelphia Union will air on YES2 instead of YES. The match will remain live at 4:30 pm ET.

The match will air tape-delayed on YES at 8 p.m. after the Nets game. 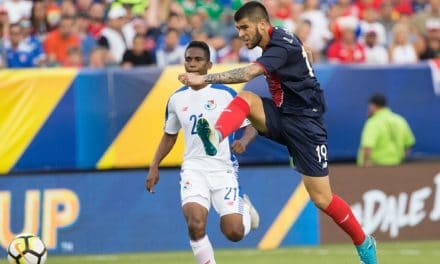