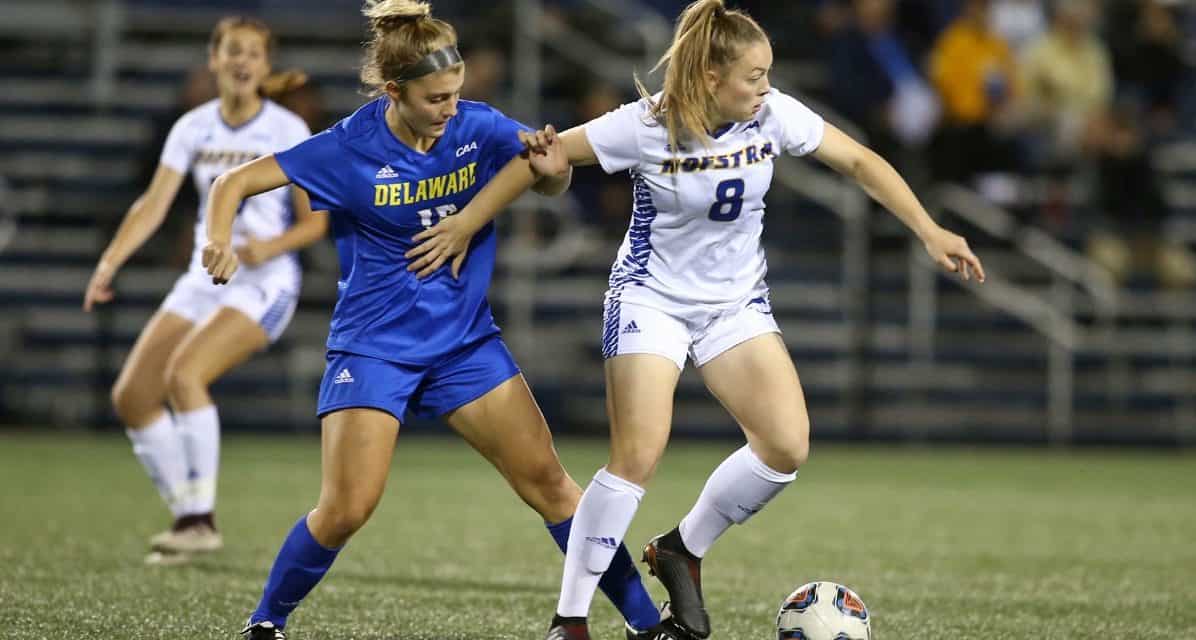 Hofstra climbed to 2-1 in league and 7-4 overall, winning for the fourth time in the last five games. Delaware slipped to 1-2 in league and 2-8-1 overall.

Taylor, a freshman from Gillingham, England, put Hofstra on the board as she headed in a long cross from Lucy Porter at 43:57. Hofstra had dominated play in the opening half, taking 11 shots compared to two for the Blue Hens. But Delaware keeper Cali Loeffler made four of her five saves in the first half.

Delaware came out in the second half and dictated the play for much of the half. The Blue Hens had seven shots during that span. But Ashley Wilson made three second-half saves as Hofstra was able to regain its composure down the stretch.

Hofstra returns to action Sunday against UNCW in a game that will be played at Duke University in Durham, N.C. due to the affects of Hurricane Florence in the Wilmington area. 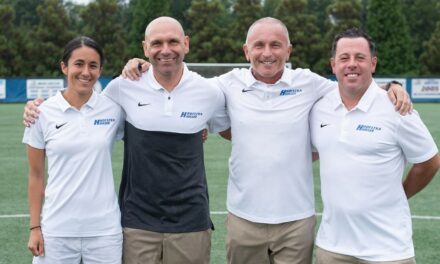 ROOKIE OF THE WEEK: CAA honors for Hofstra’s Carmichael