UP FOR THE CUP: Lansdowne hosts Pancyprian in Open Cup qualifier

If it was “just” a Cosmopolitan Soccer League game, Lansdowne Bhoys vs. the N.Y. Pancyprian Freedoms still be would considered a pretty good match-up.

Turn it into a Lamar Hunt U.S. Open Cup qualifying match, and the stakes are raised.

For the second year in a row, those two CSL powers will clash in the qualifying round as Lansdowne welcomes Pancyprian to its home venue, Tibbets Field No. 3 in Yonkers, N.Y. Saturday at 8 p.m. ET.

The winner will move onto the Northeast Region second round, the loser will have to wait until next year or vie for other cup glory in Eastern New York State Soccer Association.

Pancyprian will be out to reverse last year’s second-round result between these two sides, a shootout win at the Freedoms’ home at Belson Stadium in Queens.

The teams have produced opposite starts this young fall season. Pancyprian is at 2-0-0 in the CSL First Division, registering a 4-1 season-opening victory at the New York Athletic Club Sept. 9 before rolling to a 7-0 home win over Zum Schneider FC 03 Sept. 16.

“We have a good, young team,” Halkidis said. “The core of the team is back. We’ve got a rejuvenated Jeff Matteo here. He came in pretty good shape. We’re pretty confident going into the battle on the 22nd.”

Matteo played with the MetroStars and Columbus Crew SC in Major League Soccer. Forward Alecko Eskandarian, another MLS veteran and 2004 MLS Cup hero, is also on the team. During the offseason, the team added Cosmos B right back Jonathan Borrajo, who enjoyed a standout season in the National Premier Soccer League. Borrajo, however, can’t participate in this phase of the competition, although Halkidis said he will be able to play if Pancyprian reach the Open Cup proper next spring.

Then there’s Lansdowne, which is a team in transition. The four-time CSL champions were stunned in their CSL opener 3-1 to Shamrock FC Sept. 8.

“The U.S. Open Cup, we would like to do well in that,” player-coach Sean Kelly said. “We’d like to go far like we did last year, maybe second or third round. We’ll give it a good shot. The league, we’re feeling boys out. We don’t know who’s who. It’s going to take time. There’s a lot of changes happening here at Lansdowne ever since [former coach Austin Friel, who departed before the start of the season] has left, stuff that we feel has to be implemented the correct way.”

But don’t be surprised if Lansdowne has some new faces in its Starting XI Saturday night.

John Kelly realized there is a lot of work to be done.

“It’s more of getting our house in order,” he said. “That’s what we’re interested in now. It’s sort of basics, back to the drawing board. We’ll get things right because there are good players on the team. They’ve been a good team for a lot of years. I know they’ve lost a few players and there’s been a bit of management movement. We’ll get it right.”

In fact, Sean Kelly indicated it might be better if Lansdowne goes down this season to right the ship for years to come. Of course, that might not go well with the club’s supporters, who have cheered on their heroes to CSL titles in four of the past five seasons. 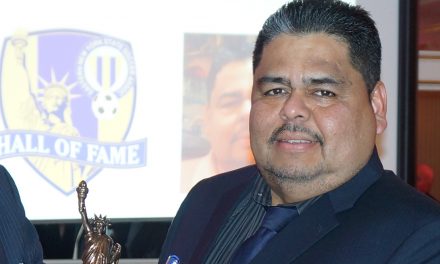 A HALL OF A SELECTION: Yonkers’ Mena inducted into ENY Hall of Fame 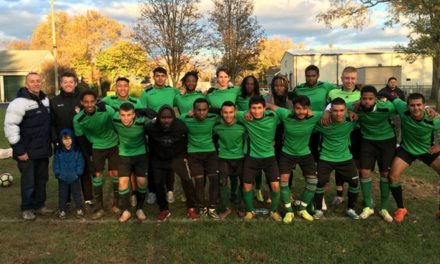 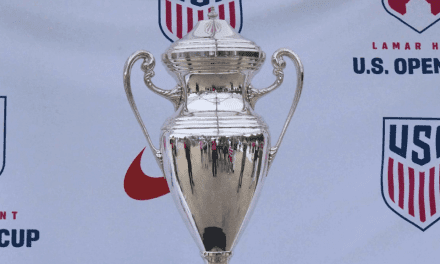