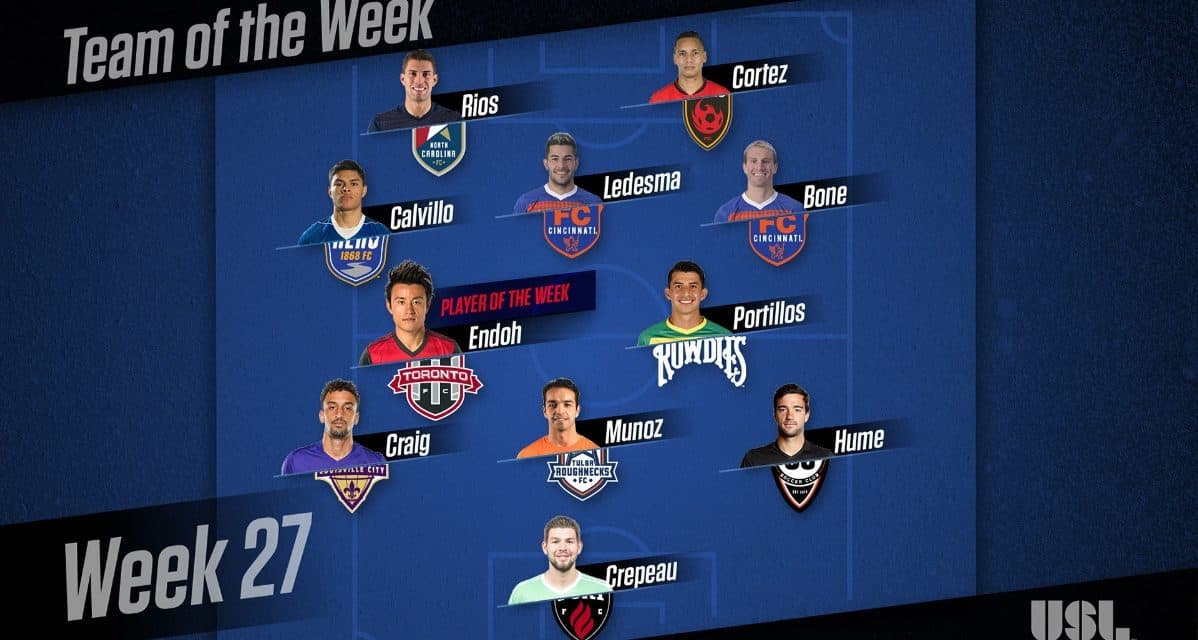 TAMPA, Fla. – Toronto FC II midfielder Tsubasa Endoh has been voted the United Soccer League player of the Week, it was announced Tuesday.

The Japanese midfielder recorded four goals over two games in the week, including an outstanding hat trick in Toronto’s game against Eastern Conference-leader FC Cincinnati at Nippert Stadium Sunday night.

D – Paco Craig, Louisville City FC: Craig recorded assists on both of Louisville’s goals in the club’s 2-2 draw on the road in Pittsburgh and recorded 10 clearances while winning seven of 10 duels in two games over the week.

M – Eric Calvillo, Reno 1868 FC: Calvillo’s first goal for 1868 FC was the game-winner as the side moved back into the playoff positions with a 1-0 victory against the LA Galaxy II on Saturday night at Greater Nevada Field.

F – Daniel Rios, North Carolina FC: Rios scored the lone goal as North Carolina took a crucial victory in its bid for a place in the USL Cup Playoffs on the road against Penn FC on Sunday evening. 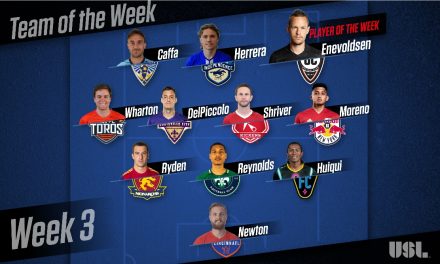 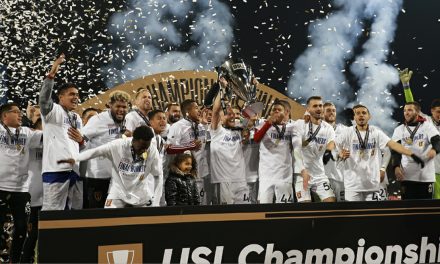