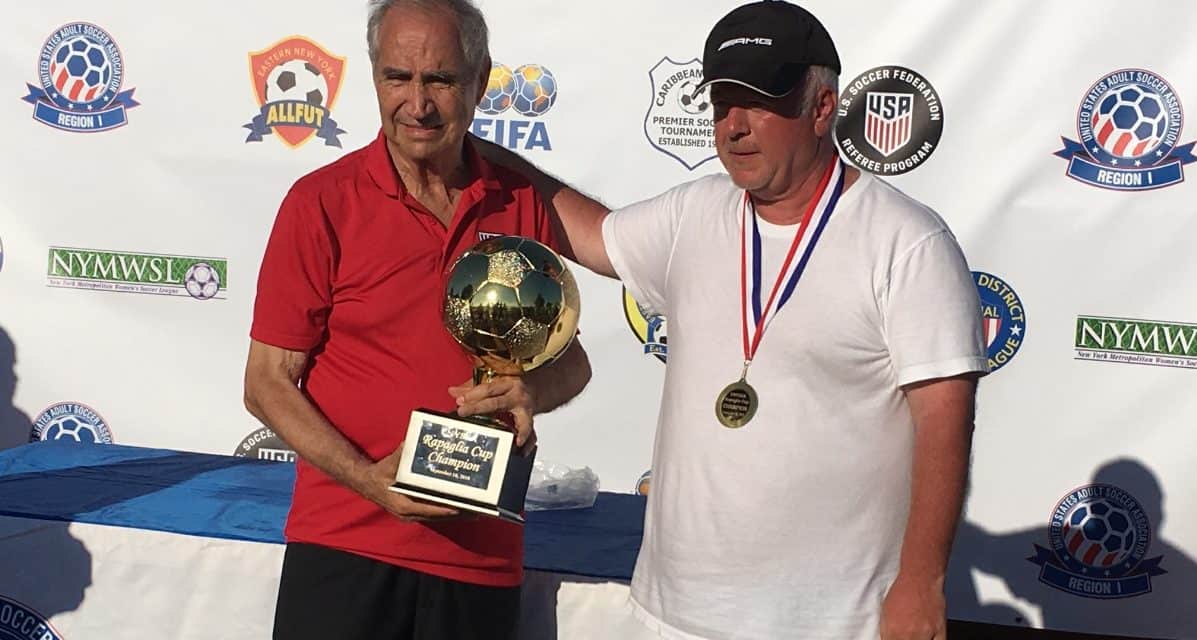 BROOKLYN, N.Y. — It’s only two weeks into the new season and already Cedar Stars Academy has won a cup.

Chris Katona and Walter Calderon each scored a goal to lead Cedar Stars Academy to the Rapaglia Cup crown behind a 2-1 victory over Grenada at the Verrazano Soccer Complex Sunday.

By winning the one-day tournament, the Cosmopolitan Soccer League club qualified for the Fricker Cup tournament. Its Eastern New York State Soccer Association opponents will be determined during a draw Oct. 1.

In an entertaining final against Grenada, Cedar Stars took a 1-0 advantage as Katona latched onto a long feed on the right side before beating goalkeeper Ken Searles. The champions doubled their lead as Calderon put in a Katona feed in front of the goal as he collided with Grenada defender Kwane Langdon.

With three minutes remaining in the 60-minute affair, Julien Marcus electrified the crowd with a shot from distance to slice the Cedar Stars’ lead in half. The CSL club managed to close out the match.

Cedar Stars struck early and often in both its group encounters. All games were 60 minutes.

Against perennial CSL powerhouse Lansdowne, they grabbed a stunning 2-0 advantage on the first of two goals by Bledi Bardic, who played for Cosmos B this past summer, and Katona, the team captain and assistant coach, in the sixth and 12 minutes, respectively. Bardic struck again in the 22nd minute before Walter Calderon made it 4-0 in the 34th minute. Jack Doherty tallied Lansdowne’s lone goal in the 43rd minute.

Against the Kosmos, Cedar Stars grabbed a 3-0 halftime lead. 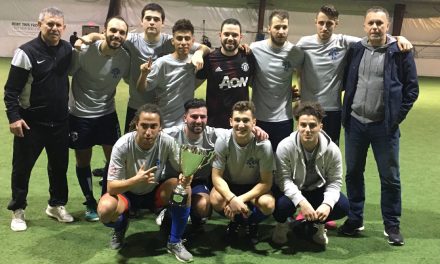 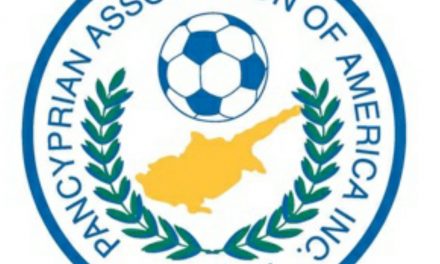 6 CHAMPIONS TO BE CROWNED: At LISFL Cup finals today