NO DECISION YET: NWSL hasn’t decided whether Courage-Red Stars semifinal will be played in North Carolina or elsewhere

The National Women’s Soccer League has not made a decision on whether to stay or to go.

The league, in conjunction with the North Carolina Courage and Chicago Red Stars, continue to monitor the changing forecast of Hurricane Florence as it relates to the possibility of the Courage’s semifinal home playoff game being played as scheduled Sunday at 3 p.m. ET.

The NWSL and teams continue to explore all options and scenarios that would permit the match to be played in front of Courage home fans.

The safety of the fans, players and staff, as well as the ability for the Red Stars to travel to North Carolina safely, remains the top priority for NWSL, the league said in a statement Wednesday.

An announcement as to the status of the match will be made as soon as reasonably possible, the league said. 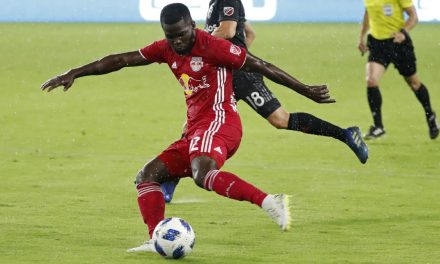 OPPORTUNITY KNOCKS: Red Bulls can jump into 1st by winning twice on the road 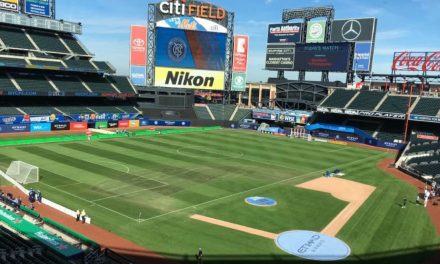 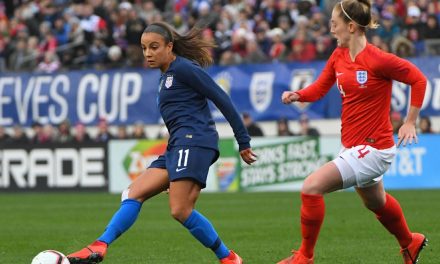 STILL IN THE RUNNING: U.S. women need a victory vs. Brazil and tie between England, Japan to win SheBelieves Cup 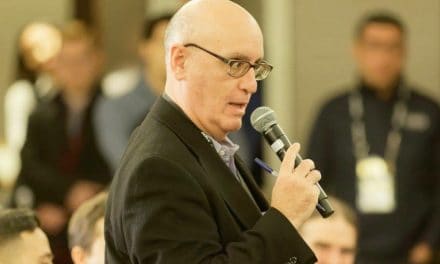 NOT ON HIS RADAR: Wall of Famer Lewis didn’t want to cover soccer or the Lancers, but the soccer gods had other ideas