New Paltz took a 2-0 halftime lead after goals from senior defender Sebastian G-S Archer and sophomore midfielder Kevin Doorley in the ninth and 17th minutes, respectively. Senior midfielder Dowsley Lifschitz made it 3-0 two minutes into the second half, before senior defender Brendan McGaley added fourth goal for New Paltz in 49th minute. Archer closed out the scoring with his second tally of game in the 65th minute.

Lehman will heold its home opener at South Field as it faces Purchase College Thursday at 7 p.m. 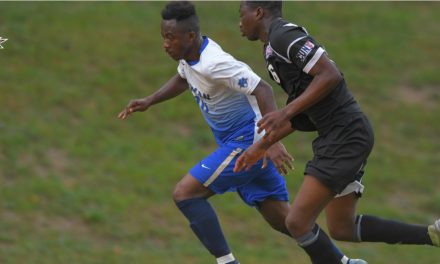 GETTING THEIR PENALTY KICKS: Lehman men upend Hunter in shootout in CUNYAC quarters 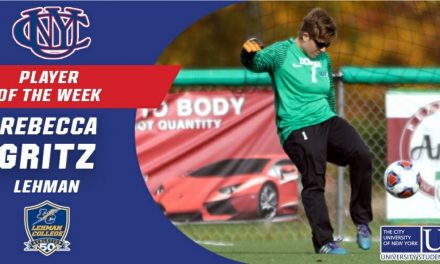