Allie Long is contributing her expertise to the Barca Academy. (Andy Mead/YCJ Photo)

The Seattle Reign FC player has giving her expertise to the project for several weeks, a press release stated.

The Northport, N.Y. native began her relationship with the Barca Academy Pro NY late last spring, when she became an ambassador and advisor for entrance trials for girl players. She also had an active role on both the Girls ID Clinic and at a camp held on school premises in July 2017.

For the remainder of the season, Long will continue working with the academy as long as her club and U.S. national team commitments allow. She is scheduled to attend at the Girls Welcome Practice in the coming weeks, the opening ceremony of the academy’s season and at a girls clinic this fall. 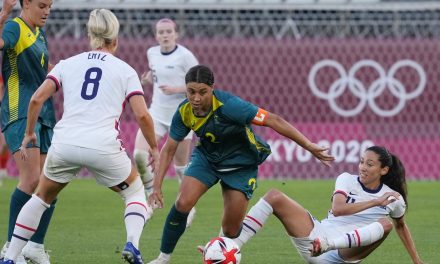 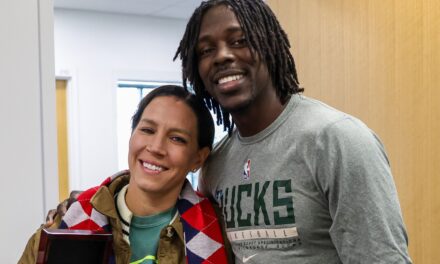