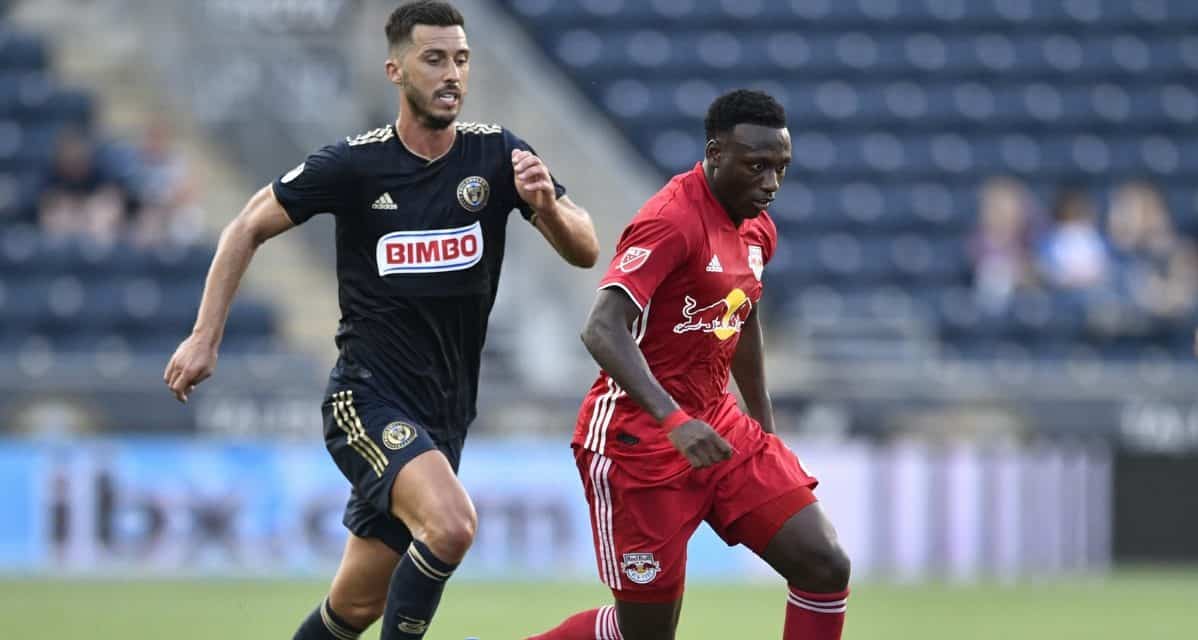 Derrick Etienne, Jr.: “It’s setting a goal for us to make a real run and get into the Gold Cup.”  (Derik Hamilton-USA TODAY Sports)

HANOVER, N.J. — Nothing like trying to rectify a past failure to get one’s competitive juices going.

That’s what Derrick Etienne, Jr. hopes he and his Haitian national team teammates will do as they prepare for a CONCACAF Nations League qualifier Monday.

Haiti will host St. Maarten at Stade Sylvio Cator in Port-au-Prince in a one-shot deal. The winner will quality for the group stages of the competition, which is a pathway for the 2019 CONCACAF Gold Cup.

“A lot of guys have a sour taste in their mouth being eliminated on away goals against Nicaragua,” the Red Bulls midfielder-forward said. “So there’ a bitter taste from that. We want to go out there and rectify that. I think we have a very good group of players, some young, some old, but the quality is there. It’s setting a goal for us to make a real run and get into the Gold Cup and hopefully perform well there.”

“I think it would be huge,” Etienne said. “A lot of Haitians were disappointed in the fact that we played French Guiana, winning, 2-0, and then losing, 5-2. That set us back and we had to go through a playoff. Eventually we lost to Nicaragua. So, a lot of people were hurt by that.

“When soccer is around in Haiti, the country shuts down. It’s all about soccer. Not being able to be in the Gold Cup really affected a lot of people, a lot of players.”

Like many players, the 21-year-old Etienne wants to play at the highest level possible, whether it is for club or country.

“Being in the Gold Cup is something that I haven’t done,” he said. “It’s a stage to play against other nations, to put yourself against those players. I remember the [2017] Gold Cup seeing how well Alphonso [Davies, Canada] did. So, he’s going to be back there. These are guys who are peers of mine.”

“That sets a fire in my stomach when I see them playing on the national team, playing in a competition like that,” he said. So personally, that’s just another step for me to push myself in and to put myself around other good players.” 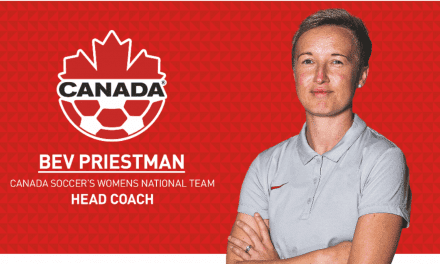 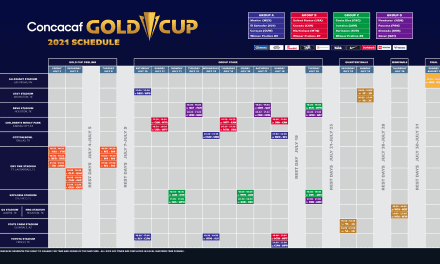