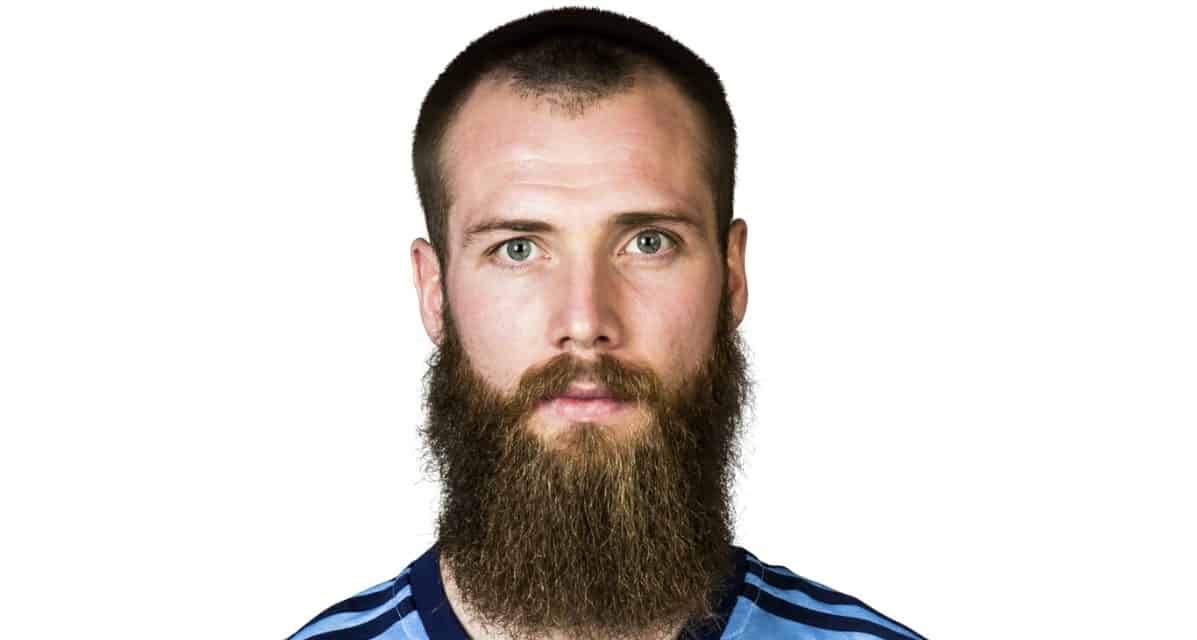 Jo Inge Berget is out with an adductor injury. (Photo courtesy of MLS)

For the next two matches, New York City FC will be far from full strength.

Four regulars are on international duty, a fifth is definitely out with an injury and a sixth questionable entering Wednesday’s 7 p.m. encounter with the New England Revolution at Yankee Stadium.

They also will miss City’s Saturday game against D.C. United at the stadium.

Forward Jo Inge Berget is out with an adductor injury and center back Alex Callens is questionable with a knee injury. 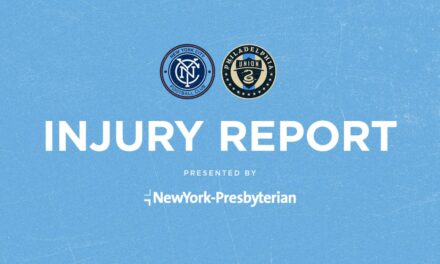 NYCFC INJURY REPORT: Tajouri-Shradi, Acevedo are out of Philly match 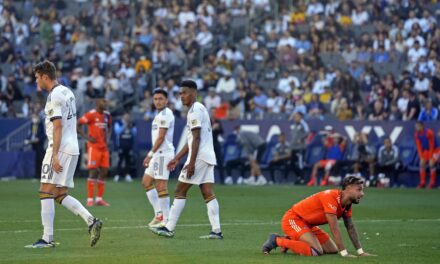 THE DAY AFTER: Will multiple home venues hurt NYCFC in the long run?