It was the same result as last year in a game played on the South Field.

The Lightning got on the board in the 14th minute when Omar Moro found the back net. It was the second time in as many years that Moro tallied against the Gryphons as both goals were the game winners.

Sahl Alzubidi doubled the advantage five minutes into the second half when he scored on a header inside the box. Six minutes from the end Alzubidi struck again for the final margin of victory.

Goalkeeper Chris Mulholland posted a clean sheet and was credited with five saves.

Alzubidi began his senior season just like he performed in his junior campaign. During the 2017 season, the Westchester Community College transfer paced the Lightning and led the City University of New York Athletic Conference with 17 goals. He also scored two goals against Sarah Lawrence last year. 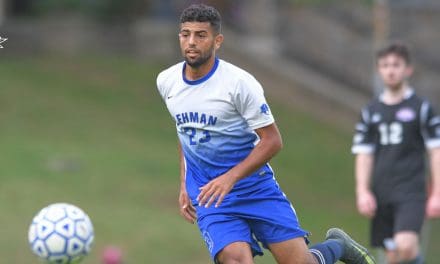 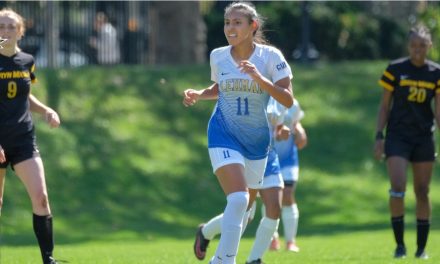 EIGHT IS MORE THAN ENOUGH: Baruch roll over CCNY, 8-1 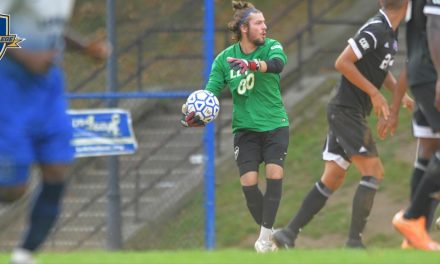