A CELEBRATION OF LIFE: Portsmouth FC fans give a minute of applause for Ron Newman; 4 special ceremonies are planned 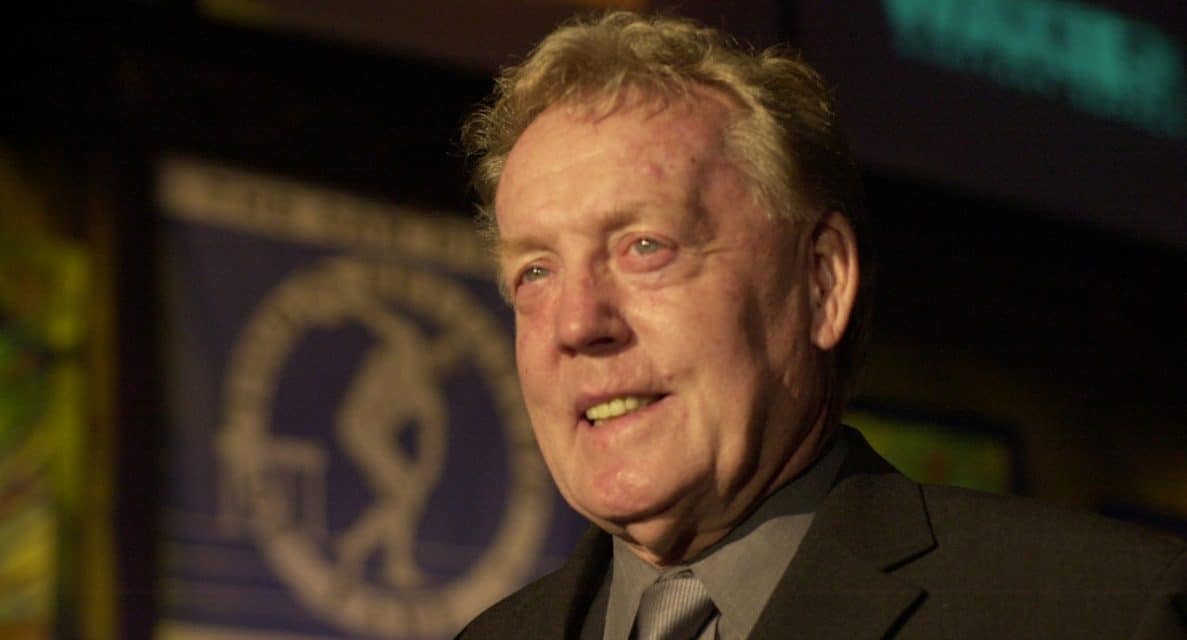 The tributes keep coming in for Ron Newman, the National Soccer Hall of Fame coach who passed away Monday, Aug. 27.

On Saturday, Newman’s former club in England, Portsmouth F.C. gave him a proper tribute prior to its 3-0 home victory over Plymouth at Fratton Park.

Instead of a moment of silence, the fans gave the former forward a minute’s applause.

Two days ago, his daughter Tracey Wilkinson revealed on Facebook several “Celebration of Life” events for her father.

That includes one in Tampa, Fla. Sunday, Sept. 23 and another one at the North American Soccer League’s 50th anniversary reunion at the National Soccer Hall of Fame in Frisco, Texas Oct. 20-21.

“We will be there to honor and celebrate our dad,” Wilkinson said.

Another Celebration of Life is planned for San Diego, Calif. in mid-November, she added, with a fourth one targeted for Portsmouth, England in late spring. Newman directed the San Diego Sockers to 10 indoor championships.

“The Newman family will be celebrating the life of a wonderful man,” Wilkinson wrote. “Plans are being made and will be published shortly.”

Newman forged his reputation in the United States as a championship-winning indoor and outdoor coach, directing teams to championships in four leagues. He was 82 when he passed away. 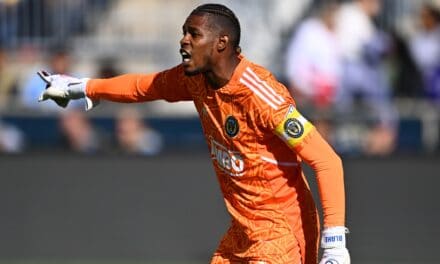 THE GOOD HANDS MAN: Blake named MLS goalkeeper of the year for a record 3rd time 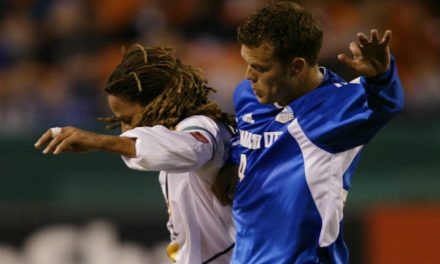 BLACK HISTORY MONTH (DAY 12): An appreciation of Cobi Jones when he retired in 2007 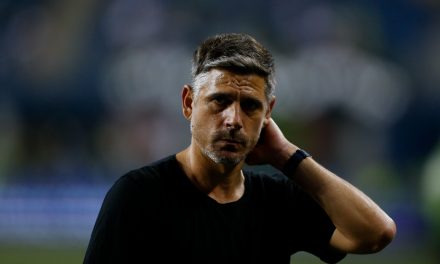