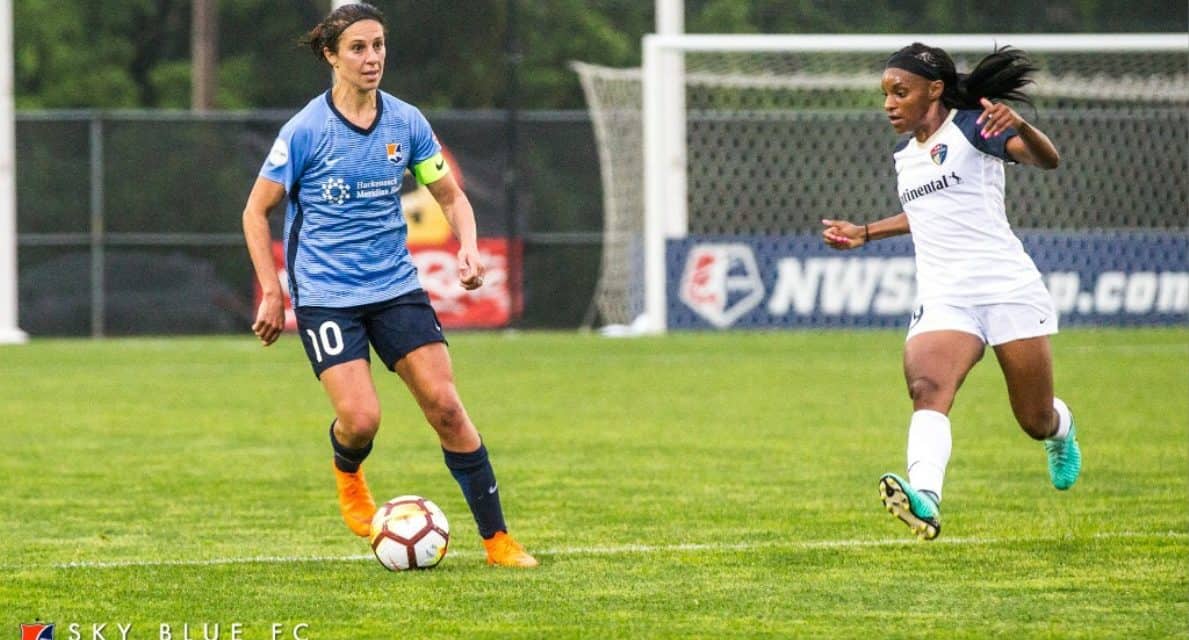 CHICAGO – Tickets for the semifinals, third-place match and the championship game at the 2018 CONCACAF Women’s Championship will go on sale Tuesday at 11 a.m. ET.

They will be available through ussoccer.com, by phone at 1-855-492-8053 and at the Toyota Stadium ticket office.

All four of those games will take place at Toyota Stadium in Frisco, Texas, in a pair of doubleheader events. The two semifinals are set for Oct. 14, with the winners qualifying directly to the 2019 Women’s World Cup. The championship game on Oct. 17 will be part of a doubleheader with the third-place match, with the team finishing third in the tournament also qualifying for France. The fourth-place side will earn a spot in a two-game playoff against South America third-place finisher Argentina for a final World Cup berth.

Groups of 20 or more can order tickets directly at ussoccer.com.

The women’s championship will be played from Oct. 4-17 in three host cities: Cary, N.C., Edinburg, Texas, and Frisco, Texas, home of the new National Soccer Hall of Fame, which is set to open three days after the completion of the qualifying tournament.

Tickets are on sale for the U.S. Group A matches in Cary, N.C.

Tickets for the U.S.’s Group A matches on Oct. 4, 7 and 10 at Sahlen’s Stadium at WakeMed Soccer Park are currently on sale through ussoccer.com and by phone at 1-800-745-3000. Tickets will not be sold at the stadium except on the day of each event.

The final draw for the tournament, which will put the eight participating teams into two groups of four for the first round of the competition, will be conducted at Univision Studios on Sept. 4 at 10 a.m. ET. Fans will be able to follow the event through Concacaf.com, Univision Deportes and FOX Sports in the United States, and Yahoo Sports in Mexico and Central America.

Five teams in, three to go

The top two finishers in each of the four-team groups will cross over to meet the other group’s second-place finishers in the semifinals.

The U.S., Canada and Mexico have received automatic berths in the qualifying tournament, with the Americans the seeded team in Group A, while Canada leads Group B in Edinburg, Texas. Costa Rica and Panama have qualified from Central America. The other three teams will come from the Caribbean women’s qualifier being played in Jamaica, which features Antigua & Barbuda, Bermuda, Cuba, Jamaica and Trinidad & Tobago. 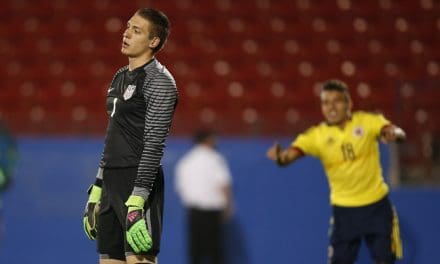 A TYING EXPERIENCE: U.S. plays to 1-1 draw at Portugal in 1st game since WCQ elimination 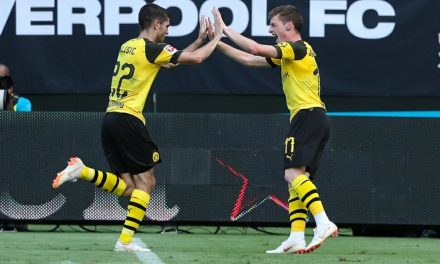 A DOMINATING PERFORMANCE: 2 goals, 1 assist for Pulisic in ICC win 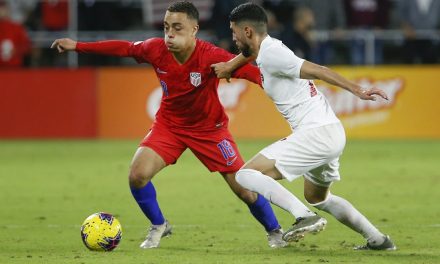