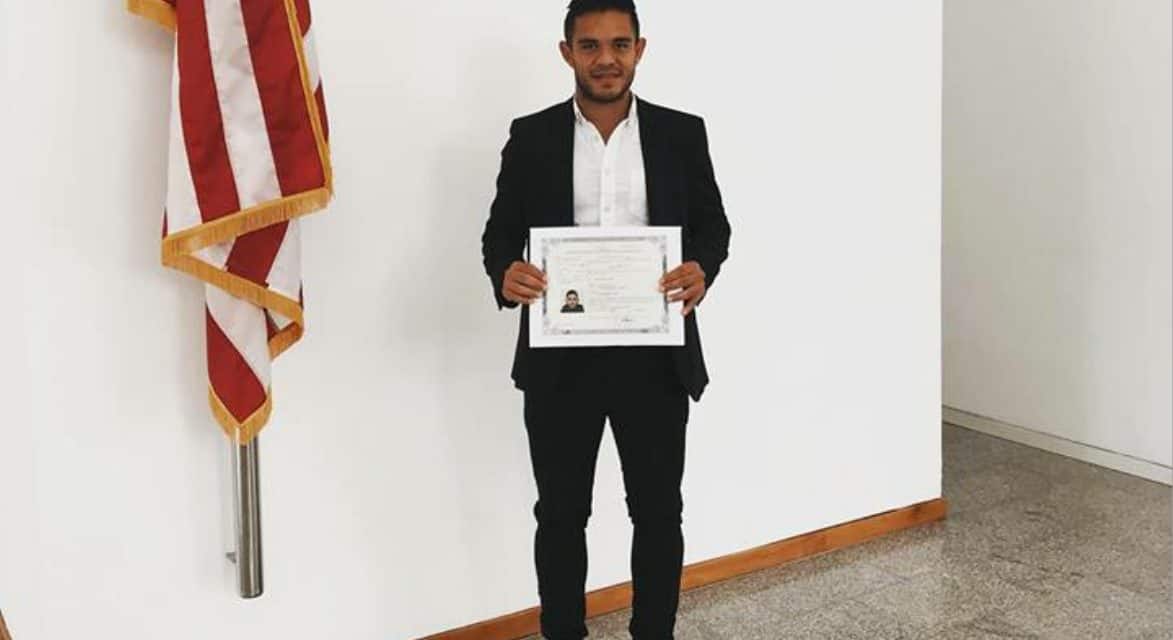 Andres Flores missed a Portland Timbers FC practice Tuesday, but he had a valid excuse.

The former Cosmos midfielder was in New York City being sworn in as a U.S. citizen.

The El Salvador native flew across the country for the big event. But don’t worry, it was OK with Timbers head coach Giovanni Savarese because he had been in the same boat earlier this year when he earned his U.S. citizenship.

“He is very proud of that,” Savarese said by telephone from Portland, Ore. Tuesday night.

Flores, who turns 28 on Aug. 31, was planning on returning to the Pacific Northwest Tuesday and train with the team Wednesday. Portland has a Derby Week match against Seattle Sounders FC Sunday.

ICYMI on Twitter or Facebook Tuesday, there was a photo of a smiling Flores, proudly holding a certificate with an American flag to the left and photos of U.S. President Trump and Vice President Pence on the wall behind him.

Even though Flores received his U.S. papers, he still can play for the El Salvadoran national team. He has made 57 appearances with the Central American squad and captained that side quite a few times. However, he cannot play for the U.S. since he has been capped by another country’s senior side.

A reporter joked with Savarese, who scored 10 goals in 30 matches for the Venezuelan national team, that he could not represent that South American side anymore.

“No, no, no, you can only say the Over-50 team,” Savarese responded with a laugh.

After three seasons with the Cosmos in the North American Soccer League from 2015-17, Flores signed with the Timbers earlier this year.

The 5-6, 150-lb. midfielder has recorded two assists over 880 minutes that has spanned eight starts and 20 matches.

Even with the limited playing time, Savarese said Flores has progressed this season.

“I think he’s grown,” he said. “I think I have seen a better Flores than I have ever seen before. Not that he didn’t have amazing matches with the Cosmos, but I felt that is was something he needed to do to make the jump to this level. And I think he has answered and all of the concerns and questions anybody could have had about him making the transition to MLS.

“I think the fact that we have here some conditions to help players physically to reach a bigger ceiling allows him so far to [reach] his potential of jumping to MLS and I think he has been great every time that we have needed him.”

ARE THEY THE RIGHT FIT?: Cosmos must make a decision whether they will play in NPSL, NISA or somewhere else in 2020 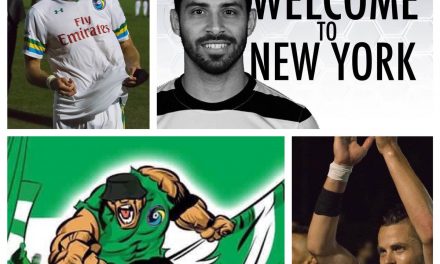 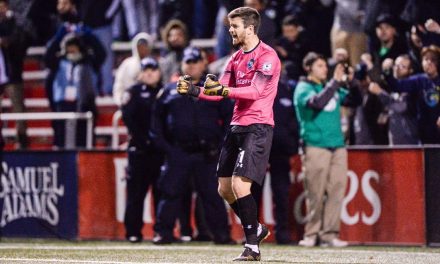 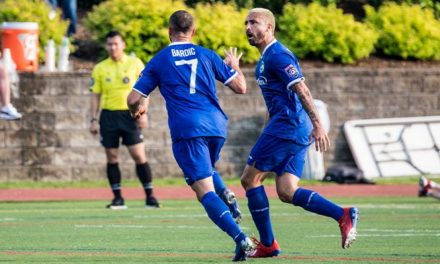