THE SCOUT: Parker will brief teammates on Vancouver’s tendencies, movements 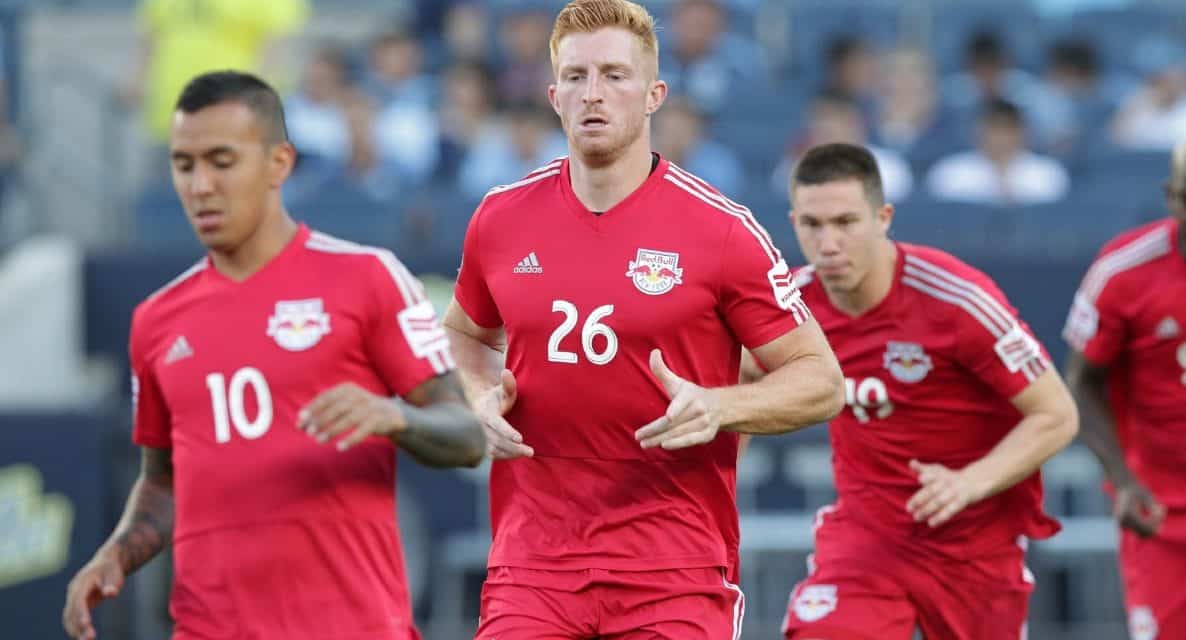 Tim Parker (middle): “It was big for me to get out of New York at the time, and I’m glad I did and glad I got to grow there.” (Vincent Carchietta-USA TODAY Sports)

HANOVER, N.J. — Beyond the usual team scouting report for opponents, Red Bulls head coach Chris Armas will rely on something else, actually, someone else, for Saturday’s match at Vancouver Whitecaps FC: center back Tim Parker.

The Hicksville, N.Y. native played for Vancouver for three years after the club made him the 13th overall selection in the 2015 MLS SuperDraft. So, he knows a thing or two or three about Whitecaps FC.

“He knows the tendencies,” Armas told reporters at the Red Bull Training Facility Wednesday. “He knows the movements, he knows where these guys like to operate in terms of the attackers. We’ll have Tim speak to the defenders, and when we present some tendencies of the attacking group of Vancouver, Tim will touch on some of those tendencies.”

Parker’s return to B.C. Place for the 7 p.m. match-up will be his first game in the western Canadian city since he was dealt to the Red Bulls on the cusp of the MLS season March 2 for midfielder Felipe, $500,000 in targeted allocation money (TAM) and a 2018 international roster slot.

“I’m excited, you know it’s a place where I started my career so giving me the opportunity obviously to play professional soccer so it’s going to be nice to go back and see some old friends and teammates,” Parker said.

The trade has worked wonders for the Red Bulls as Parker has teamed with Aaron Long to form one of the best center back tandems in the league.

Parker certainly had some memorable moments at B.C. Place.

“I mean we won a championship there, we won the Canadian Championship when I was in Vancouver,” he said. “That’s a big moment for me because it’s the first trophy I won as a professional, and then just I think growing, growing not only as a person but as a player as well in Vancouver. It was big for me to get out of New York at the time, and I’m glad I did and glad I got to grow there.”

Now, he’s back in the metropolitan area with the Red Bulls, for whom Felipe starred for three seasons. Like Parker, the Brazilian midfielder will face his former teammates for the first time and they know he will be up for the battle.

“A lot of fight for sure,” Red Bulls midfielder Daniel Royer said. “I think, of course they want to win as well, but I think nobody wants to win as bad as he does, and so he will put in everything that he has — a lot of fight, a lot of mentality, a lot of savviness into trying to win and will do whatever it takes.” 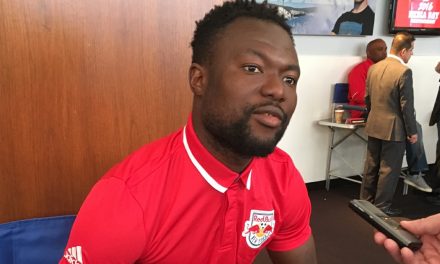 BACK INTO THE SWING OF THINGS: Baah loaned to Red Bulls II 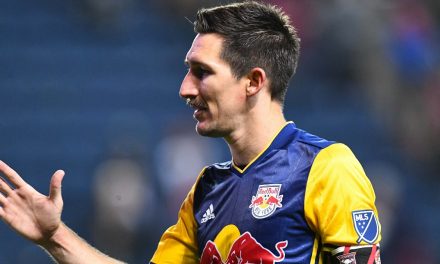 DOUBLING HIS DISPLEASURE: Kljestan’s suspension increased to 2 games in tunnel incident with Altidore 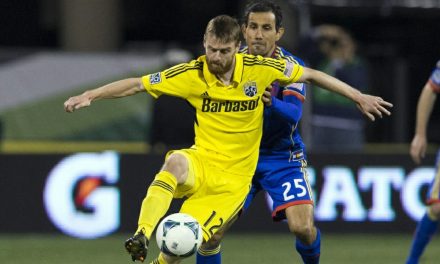 STEADY EDDIE: Drafted at 16, Gaven might not have become a star, but becomes one of the most consistent MLS players