Farrell, who will attend Cornell University this fall, was class president at West Islip High School and National Honor Society president as a junior and senior. He also was a member of the National English Honor Society and the World Language Honor Society. Farrell had a weighted grade-point average above 100, was part of the mock trial team andrepresented West Islip H.S. in volleyball as well as track and field.

In the Long Island Junior Soccer League, Farrell served as team captain for the past four years with the West Islip Heat. In addition to the scholarship from Eastern New York, he also received a LIJSL Scholarship.

In his essay Farrell wrote “The game of soccer has been with me for my entire life, and I truly believe it has shaped who I am today. Refereeing within my club drove me to pursue a higher qualification of the same sort and today, I am a Grade 8 Referee. I truly enjoy enforcing the Laws of the Game and teaching them to kids, who are just beginning travel soccer as I once was. Most importantly, however, my travel team has influenced me beyond comprehension. The injuries I’ve sustained taught me resilience and determination. The countless practices have shown me that it does indeed take hard work to win. Of course, the losses we’ve sustained have shown me that it’s always possible to work harder. However, I think the most important thing soccer has given me are the friendships and memories with my teammates. The sense of camaraderie we have is unmatched, and the guys on my team have shown me what true friends really are.“

The scholarship’s namesake, Livio D’Arpino, was a Eastern New York vice president who was seemingly involved in every level of local soccer before his passing in 2002. 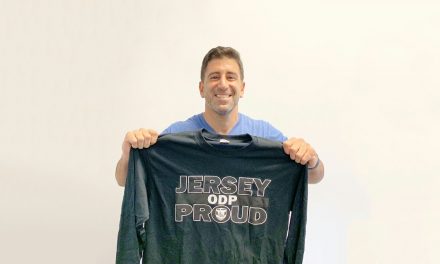 PAST RIVALRIES – PART I: When East Meadow met East Meadow at the Girls U-13 final at the 2003 ENY State Cup 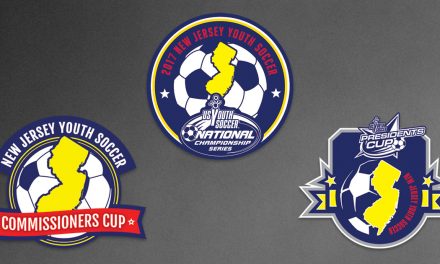