LOUDOUN, Va. – The United Soccer League announced that Loudoun United FC, headquartered in Loudoun County, Va., will join the league for its 2019 season.

The announcement was made at Vanish Farmwoods Brewery and was attended by elected officials from across the county and state, as well as business and community leaders.

Loudoun United will be a subsidiary of Major League Soccer’s D.C. United. A new 5,000-capacity stadium is planned to be built adjacent to Bolen and Loudoun Soccer Parks.

“Loudoun County is one of the most impressive counties in the country – between the robust community and youth soccer presence, the creation of a professional soccer team is the perfect way to activate the two,” Loudoun United COO Adam Behnke said. “With a team to call our own, a local professional sports entertainment option and youth soccer players having role models in their backyard to follow to one day play at the professional level, we can truly create something special in our community.”

Added USL CEO Alec Papadakis: “We are thrilled to welcome Loudoun United to the USL family, along with the D.C. United organization. This storied organization has strong ownership, and we welcome their contributions to our league. Having another competitive team in the Eastern Conference strengthens our presence in the region, and Loudoun County is a thriving community, with a growing soccer fan base and all the elements in place for long-term success. We look forward to Loudoun United kicking off alongside the six additional newcomers next season: New Mexico, Austin, El Paso, Memphis, Birmingham and Hartford.” 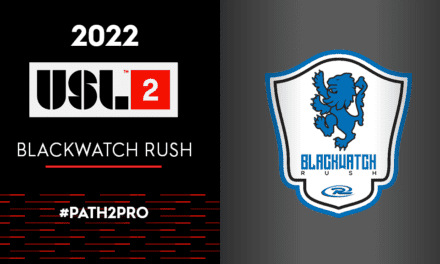 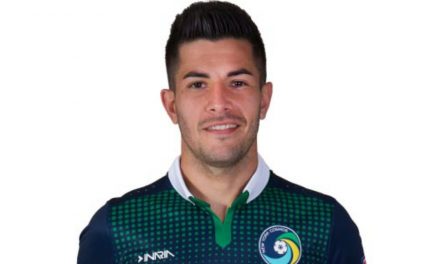 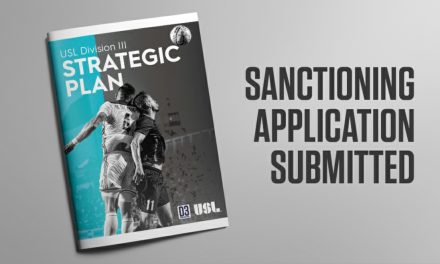 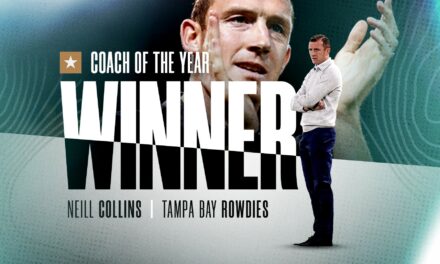