THEY’RE ALREADY IN: Cosmos B has reached NPSL regional playoff bracket, thanks to Northeast Region rules 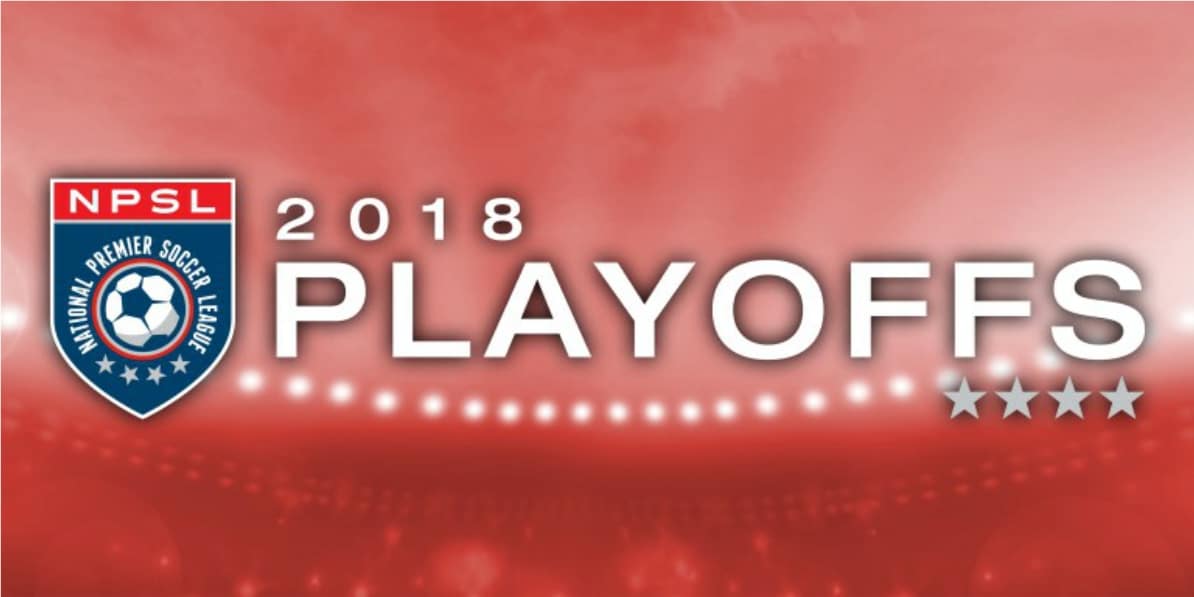 While many sports fans grumble and complain about how the postseason doesn’t help teams that have fared well all year, the regular season actually does mean something when it comes to the Northeast Region of the National Premier Soccer League playoffs.

In other words, if a Northeast team advances to its respective conference final, it could get a second chance at life in the postseason if it had accrued enough points during the 10-game regular season.

For example, regardless how Cosmos B fares in the North Atlantic Conference final against the Brooklyn Italians Saturday night, the team already has secured a spot in the Northeast Regional bracket of the National Premier Soccer League playoffs.

Cosmos B finished the season with a perfect 10-0-0 mark and 30 points, the most in the region.

According to a league spokesperson, each of the league’s four regions — West, Midwest, South and Northeast — determines its playoff structure. This year, the Northeast Region, which houses three conferences, decided to implement a wildcard to round out its participants to four teams. The three other regions use alternate methods. The league only dictates that one champion from each region be determined to compete in the national semifinals prior to the national championship series (semifinals and final), the spokesperson added.

Cosmos B, which booked a spot in the conference final with a 4-2 semifinal win over defending champion Elm City Express Wednesday night, will face the Italians at Commisso Stadium in Manhattan Saturday at 7:30 p.m. It would be the third encounter between these two rivals this year. Brooklyn recorded a 3-2 victory in the Lamar Hunt U.S. Open Cup play-in match May 6, Cosmos B a 2-1 win in a league game May 15.

If New York wins Saturday, it will open the door for another team to have a second chance in the playoffs (see above list of teams), depending on who qualifies for the Northeast bracket.

The regional playoffs will be reseeded by the regular-season point totals. So Cosmos B will gain home-field advantage in that bracket as long as it wins its semifinal match. The Northeast semifinals are scheduled for Wednesday, July 18, the final Saturday, July 21. 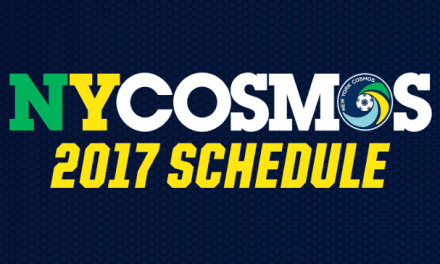 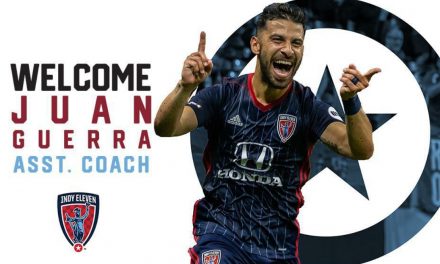 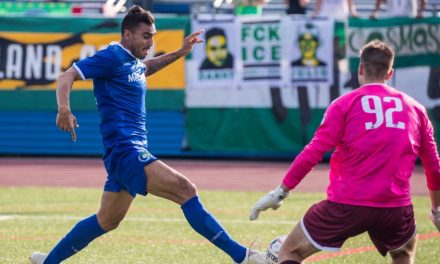 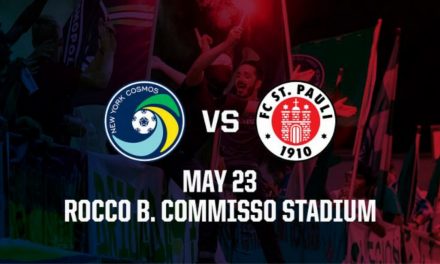