Minnesota defeated Toronto FC, 4-3, at TCF Bank Stadium last Wednesday, with Quintero scoring the first hat-trick in club history to lift the Loons over the defending champions. Starting in 13 games this season, Quintero leads has scored a team-high six goals and has added two assists. Minnesota (6-11-1, 19 points) sits ninth in the Western Conference.

The Colombia national team forward put Minnesota on the board in the eighth minute when he took a shot from the top of the box that split two defenders. Quintero created space, and using the outside of his right foot, sent the ball into the top left corner of the goal (Watch Goal).

Quintero scored his second in the 52nd minute to give the Loons a 3-1 lead, chipping the ball from 18 yards at the top right corner of the box over goalkeeper Clint Irwin (Watch Goal). Minutes later, it was Quintero who scored again. After fighting off a tackle, Quintero dribbled from midfield and sent a long-range chip shot over the goalkeeper to give Minnesota a 4-1 lead in the 57th minute (Watch Goal).

The MLS player of the week is chosen each week of the regular season by members of the North American Soccer Reporters. The organization includes print, television, radio and online journalists who cover domestic men’s soccer in the United States and Canada. 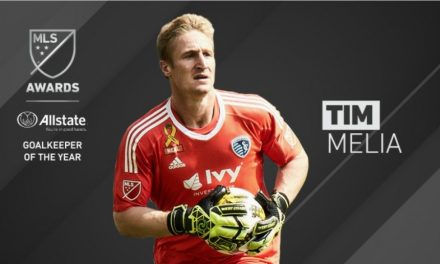 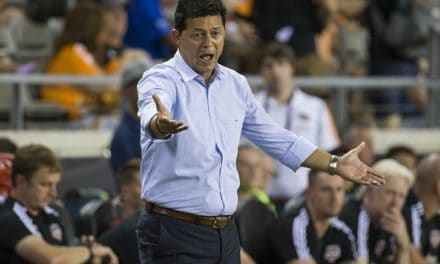 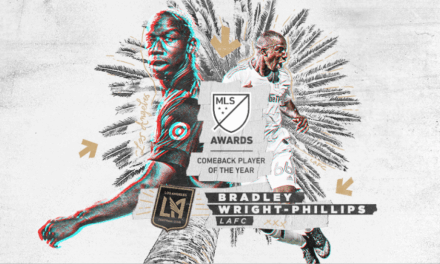 IT’S OFFICIAL: Super Bowl will be battle of the MLS owners after Rams win