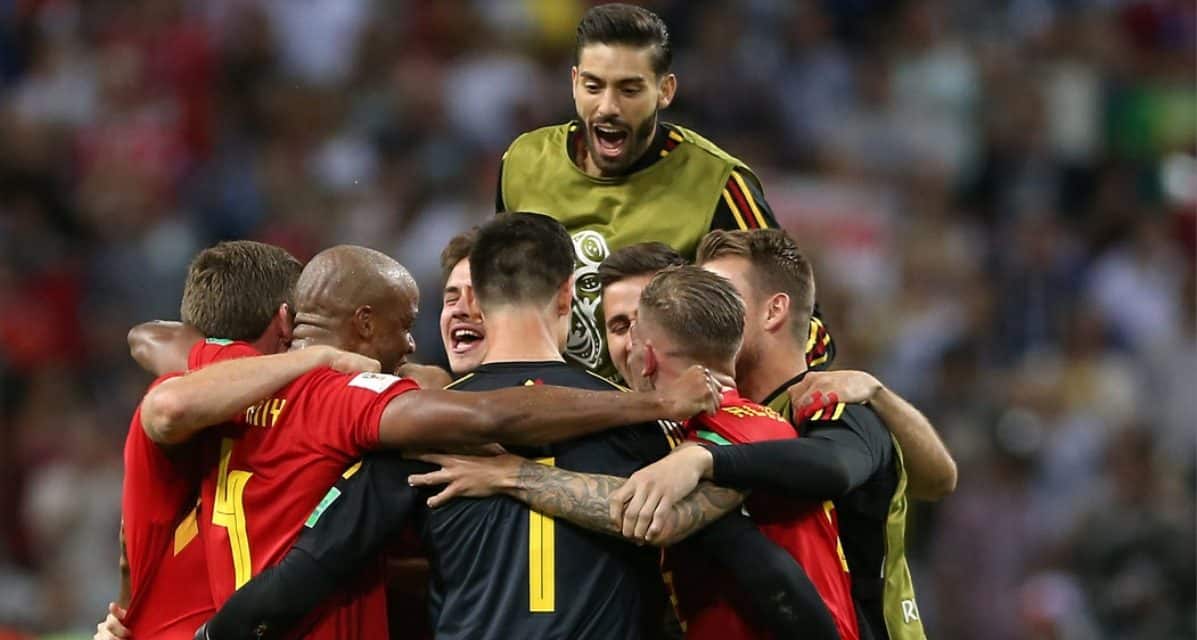 You know, we just might have seen the 2018 World Cup champion play today.

The French blanked Uruguay, 2-0, as the South American side was forced to play without the injured Edinson Cavani.

The Belgians knocked off five-time world champion Brazil via a 2-1 result.

The teams have taken different paths and used different methods to get from here to there.

Les Bleus, eyeing their second world championship in 20 years, started slowly in the group stage and slowly but surely has gotten its act together against a pair of talented South American sides — Argentina in the Round of 16 and then Uruguay.

Led by 19-year-old wunderkid Kylian Mbappé, the French took apart Lionel Messi’s Argentine squad. Mbappé wasn’t much of a factor Friday, but there were other players to step forward, including Antoine Griezmann, who set up Raphaël Varane’s 40th-minute goal and tallied one himself 21 minutes later, and goalkeeper Hugo Lloris, who made a massive save on Diego Godin from point-blank range in the 44th minute to keep the lead at 1-0.

“We played better, but we didn’t play the perfect match either,” said head coach Didier Deschamps, who knows something about World Cup winners, having captained France’s 1998 championship side. “All of these games are giving us strength and confidence.”

Which in many ways is what the World Cup is all about. It is about growing, in rhythm and spirit and competitiveness. If you peak in the first round — Mexico is this poster child of that in this competition — you are going to be roadkill somewhere down the line.

Les Bleus will meet the Les Diables Rouges — Red Devils, if you need translation — in what promises will be a classic semifinal in St. Petersburg Tuesday.

This ain’t your father’s or grandfather’s Belgium side, for that matter.

For years, the Belgians had forged a reputation as a plodding team with decent skills but not nearly the pace to keep up consistently with the world’s finest teams (they reached the 1986 World Cup semifinals before a pair of Diego Maradona goals erased any hopes of playing Germany in the final. Belgium finished an impressive fourth in that competition).

They’re plodding no longer. We knew that before the World Cup kicked off and the Belgians have kept remind us about that throughout the tournament, especially on the counterattack. And that goes double when Belgium defends free kicks.

Ironically, in a competition that has been defined by set pieces, Belgium has thrived off its opposition’s corner kicks.

It starts with goalkeeper Thibaut Courtois– he’s got to have the longest wing span of any netminder in the cup — who snares the ball and rolls or throws a quick outlet pass. It continues with unselfish attacking players who know where to move the ball before someone deposits into the opponents’ goal some 110 or so yards down field.

Substitute Nacer Chadli’s winning goal came off a quick outlet pass by Courtois rolled the ball to Kevin De Bruyne, who dribbled to the top of the center circle before passing to Thomas Meunier on the right side. Meunier sent the ball across the area. Romelu Lukaku let it roll by for Chadli to tap in with his left foot from seven yards just at the end of the fourth added minute.

On Friday, a similar scoring opportunity occurred off a counterattack after a Neymar corner. Courtois had another fast pass. Lukaku bolted forward with the ball and De Bruyne converted it into a 2-0 advantage.

And in a remarkable bookend week, the Red Devils were tested in a pair of two-goal scenarios on both ends of the spectrum.

On Monday, they rallied from a two-goal deficit to win on its final kick in stoppage time.

And Friday, the Belgians’ roles were reversed. They had to protect a two-goal lead. They couldn’t keep the Brazilians off the scoreboard but walked out of the stadium with a ticket to the semifinals.

If that’s not the mark of a championship team, then I don’t know what is.

Les Diables Rouges and Les Bleus have much of the stuff that champions are made of have many of — goalkeepers who have made the vital saves, solid defense and midfield and goal-hungry attackers. One of those two talented sides will take a giant step to the final in Luzhniki Stadium in Moscow Sunday, July 13.

In fact, the more I think of it, Tuesday’s semifinal deserves to be a World Cup final. Ah, but Sometimes we don’t always get what we want.

One thing I know: at least one of those two talented sides will have chance to grab international soccer’s brass ring. 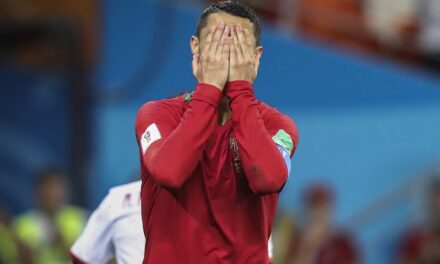 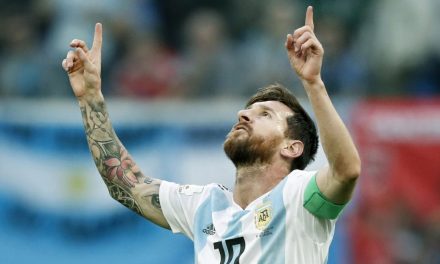 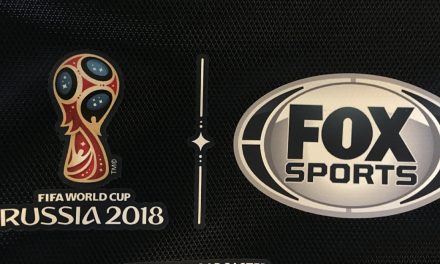 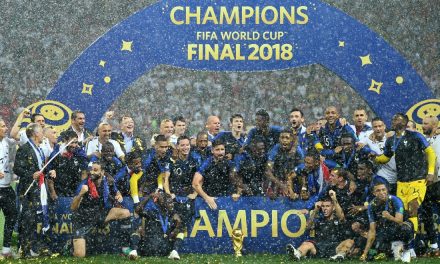 OFFSIDE REMARKS: More Americans need to play in Europe for the U.S. to have any hope of World Cup success