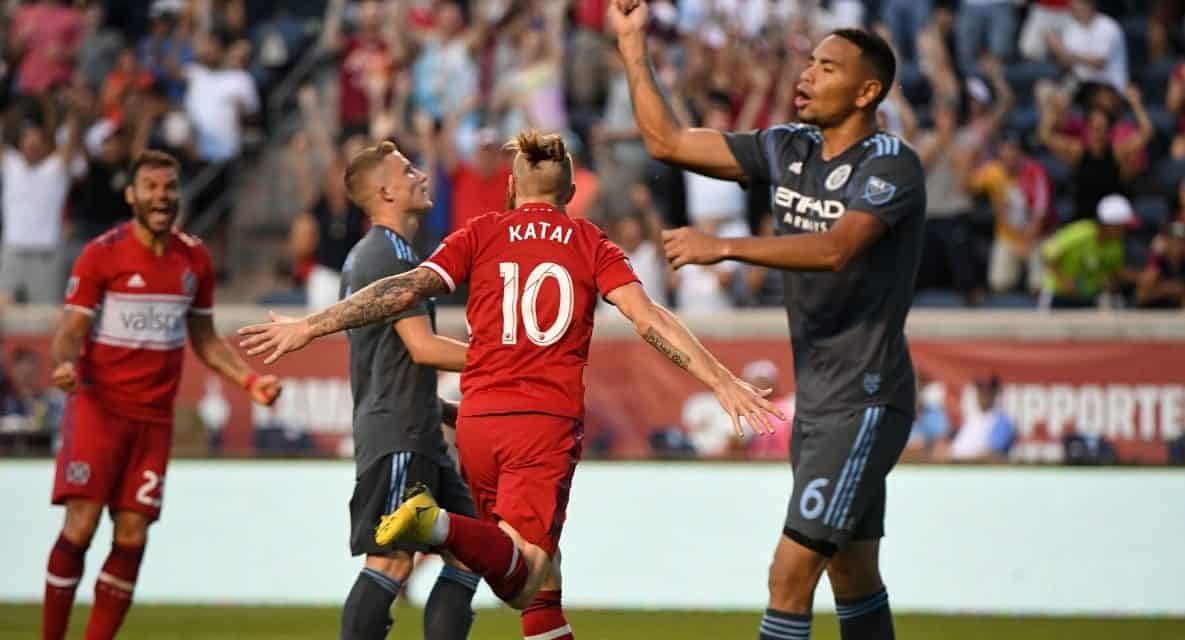 BRIDGEWATER, Ill. — After overcoming an early deficit, New York City FC could not hold onto the lead, allowing the Chicago Fire to score a 3-2 MLS victory at Toyota Park Saturday night.

Aleksandar Katai struck twice within a five-minute span early in the second half as the Fire overcame a 2-1 deficit.

Domenec Torrent, who won in his league debut last week, tasted defeat for the first time as City head coach.

Two minutes into the second half, Katai knotted things up at 2-2 as he had his way with left back Ben Sweat before he putting his shot to the far post. In the 52nd minute, Katai was at it again, this time bewildering two defenders in Sweat and Alex Callens for a 3-2 lead with his eighth goal this season.

Chicago (6-7-5, 23 points) grabbed a 1-0 lead six minutes into the match. Former Red Bulls captain Dax McCarty sent a through ball to Nemanja Nikolic, who slipped a low shot inside the far post from just inside the box past goalkeeper Sean Johnson.

NYCFC (9-4-4) equalized in the 36th minute on Ismael Tajouri-Shradi’s eighth goal of the year. He fired his left-footed shot off the hand of goalkeeper Richard Sanchez inside the far post.

In the 40th minute, Jo Inge Berget gave the visitors a 2-1 lead with his third goal in the last two games. Anton Tinnerholm served a ball inside the penalty area in which Berget snapped a header home from 16 yards.

Berget almost added a second goal in the 73rd minute as he headed the ball off the crossbar.

NYCFC captain and striker David Villa missed the game with a knee injury. It was not known how long he will be sidelined. 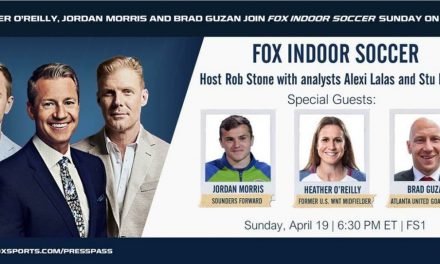 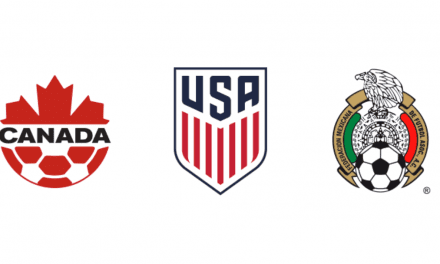 SEE IT ALL: The 2026 World Cup bid press conference 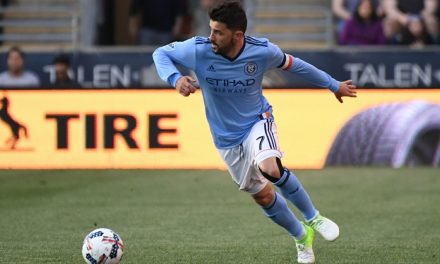 GOAL OF THE WEEK: Villa’s incredible chip shot wins it