Atlanta United dominated the voting as six players from the second-year team were voted to the Major League Soccer All-Star Fan XI, it was announced Monday.

Being voted to the Fan XI doesn’t necessarily mean a player will start against Juventus at Mercedes-Benz Stadium. That will be determined by all-star head coach Gerardo “Tata” Martino, whose Atlanta United have the most points in MLS. Martino will select the Starting XI from the 24-man MLS all-star roster. 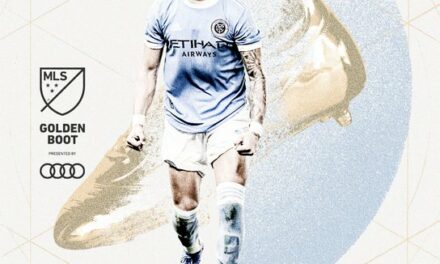 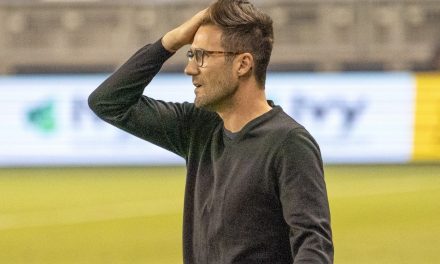 ANOTHER ONE BITES THE DUST: Wicky 7th MLS coach sacked this season after Fire lowers the boom 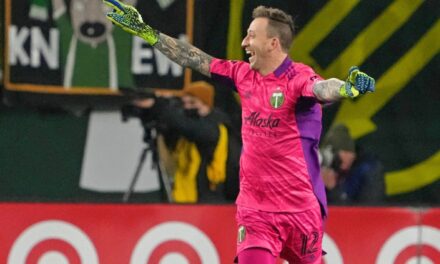