UWS TEAM OF THE WEEK: Lancers’ Broderick, Surf’s Velaj get the nod 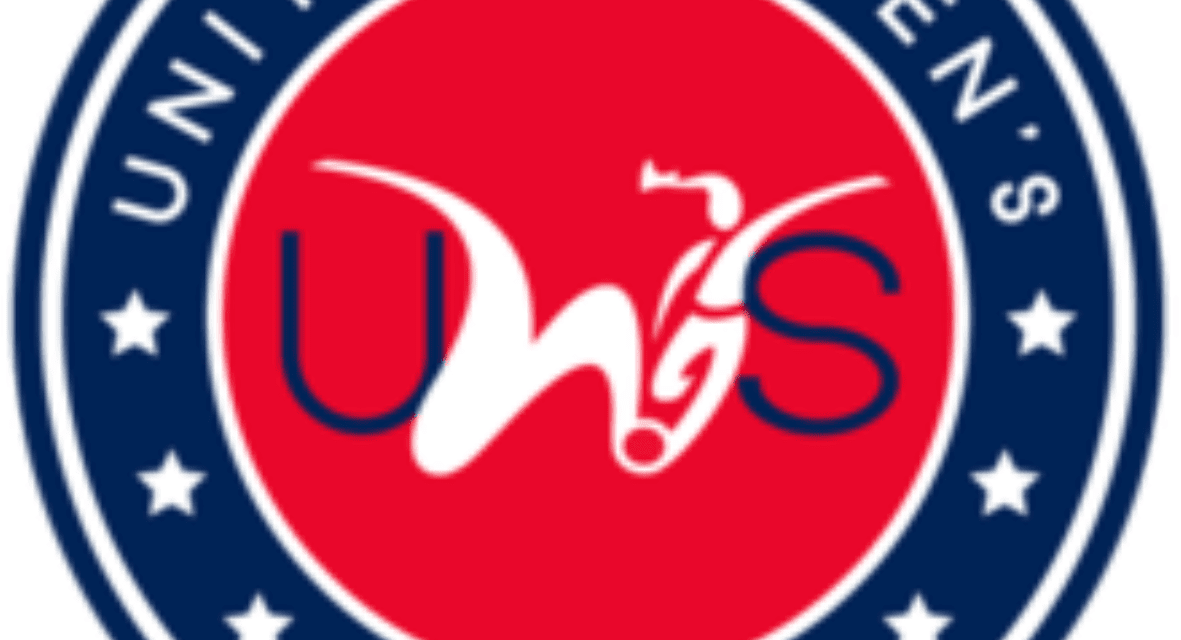 In a week that had a number of excellent offensive performances, Houston Aces striker Julie Gavorski continued her excellent start to the 2018 season by netting a hat trick in victory over FC Austin Elite, giving her the UWS Offensive Player of the Week nod. 2016 US Under-20 Women’s World Cup team member Natalie Jacobs continues to excel in defense for LA Galaxy OC Women, earning UWS Defensive Player of the Week honors for her solid performance in a 4-0 victory over the Colorado Pride. 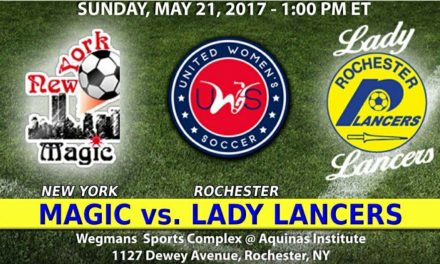 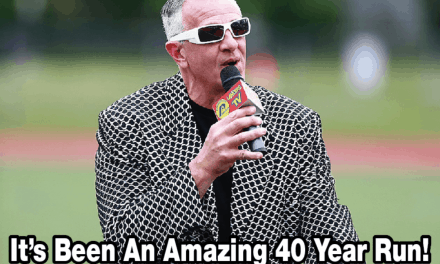