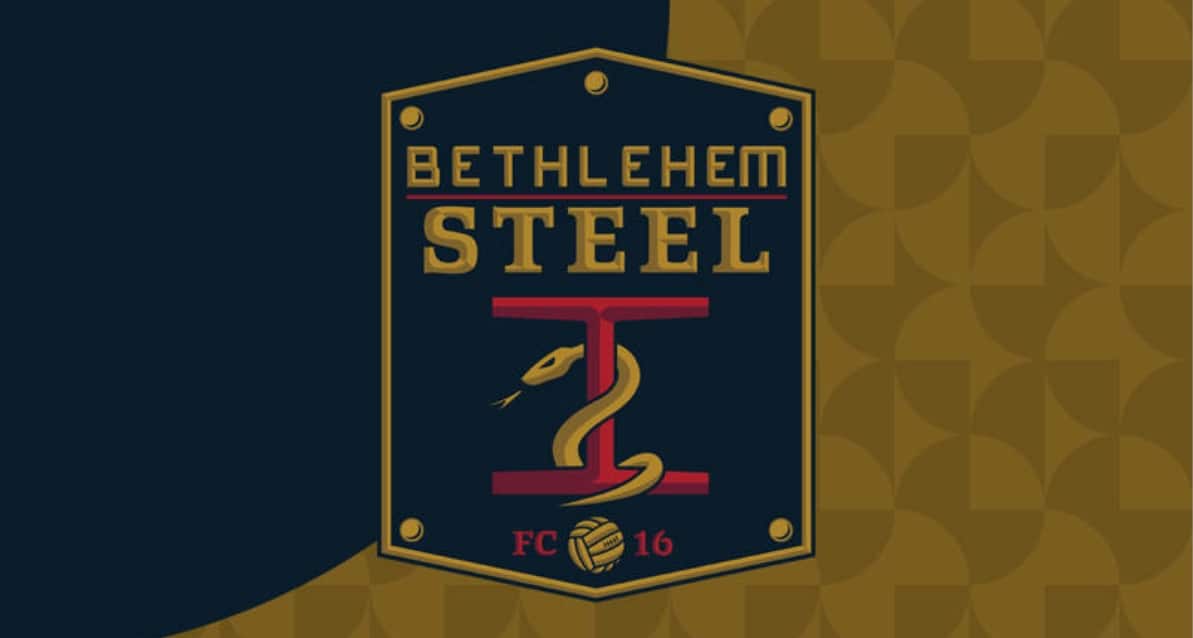 NYRB II, coming off a 3-0 road loss at Pittsburgh Riverhounds SC Saturday, continues its pursuit of its first road win this season. NYRB II is 0-3-4 away from home.

Wednesday’s match will be the second time NYRB II and Bethlehem Steel FC face off this season. The first encounter, also at Goodman Stadium, resulted in a 3-0 Bethlehem victory. 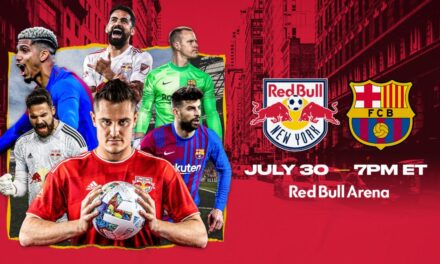 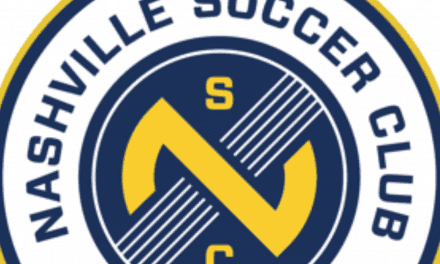 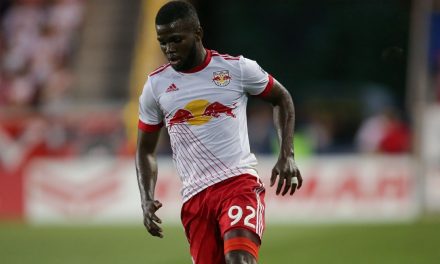