Rafael Godoi and Isaac Kissi scored twice as the men’s team completed a memorable winning Father’s Day at home for the organization. The Lady Lancers defeated New Jersey Copa FC in the first game of the doubleheader, 2-1, in United Women’s Soccer action.

It was the first time both outdoor teams won on the same day at home in their two-year history.

The result gave the Lancers (3-2-2, 11 points) a lifeline to reach the East Conference Division playoffs. Syracuse FC (6) fell to 2-6.

Godoi tallied his first goal in the 50th minute, converting a Kissi pass.

Rochester then pulled away with two goals within five minutes. First, a goalkeeper mistake allowed Kissi to collect a loose ball to double the lead without much problem in the 67th minute.

Kissi made it 3-0 in the 72nd minute before Godoi put the ribbon on the win, scoring off a free kick.

The Lancers will hit the road for two games next weekend. They visit FC Buffalo Friday at 7 p.m. and Erie FC Sunday, June 24 at 2 p.m.

They will return home against Binghamton FC Sunday, June 30 at 5 p.m. It will be the second game of a doubleheader after the Lady Lancers host the Western New York Flash at 2 p.m.

BACK ON TOP: Lady Lancers win, move into 1st in the East again 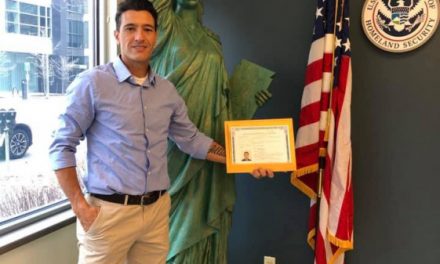 ALIVE AND KICKING: The incredible but true story of the Rochester Lancers has been published 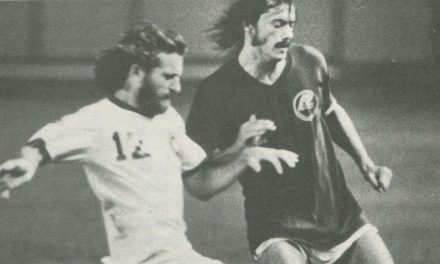 FIT TO BE TIED: Needing 3 points, Lancers get only 1 in home draw