LET’S PLAY THREE: A big weekend at home for the Lancers

LET’S PLAY THREE: A big weekend at home for the Lancers

ROCHESTER, N.Y. — The Rochester Lancers will have not one, not two, but three home games this weekend at Marina Auto Stadium.

On Friday at 7 p.m., the fifth-place Lancers men (2-2-1, 7 points) will host third-place Cleveland FC (3-1-1, 10) in a National Premier Soccer League game. Cleveland defeated Rochester, 2-0, in the latter’s season opener May 19. The Lancers need a victory to keep their playoff hopes alive.

Charlie Schiano Sr., a founder and an owner of the original Lancers, will be the honorary captain.

On Sunday, the Lancers will hold a doubleheader at the stadium as all fathers, grandfathers, uncles, etc. will receive free admission. Fathers also can sign up to receive a free haircut at the game by Cut Pro’s Barber Shop.

In the nightcap, the Lancers men will host sixth-place Syracuse FC (2-5-0, 6), which droopped a 2-0 home decision to Rochester June 6. Again, the Lancers need a win to keep their postseason hopes afloat. 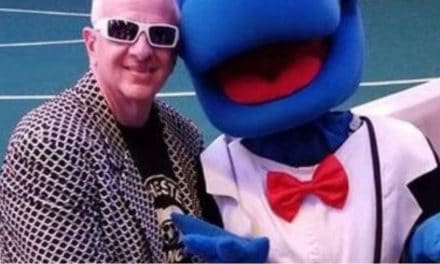 GUEST COLUMN : A big thank you to the Lancers’ Wall of Famers from SoccerSam 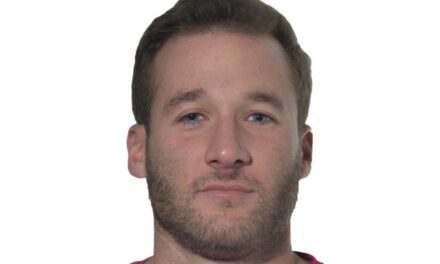 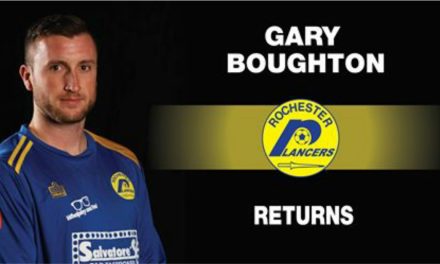