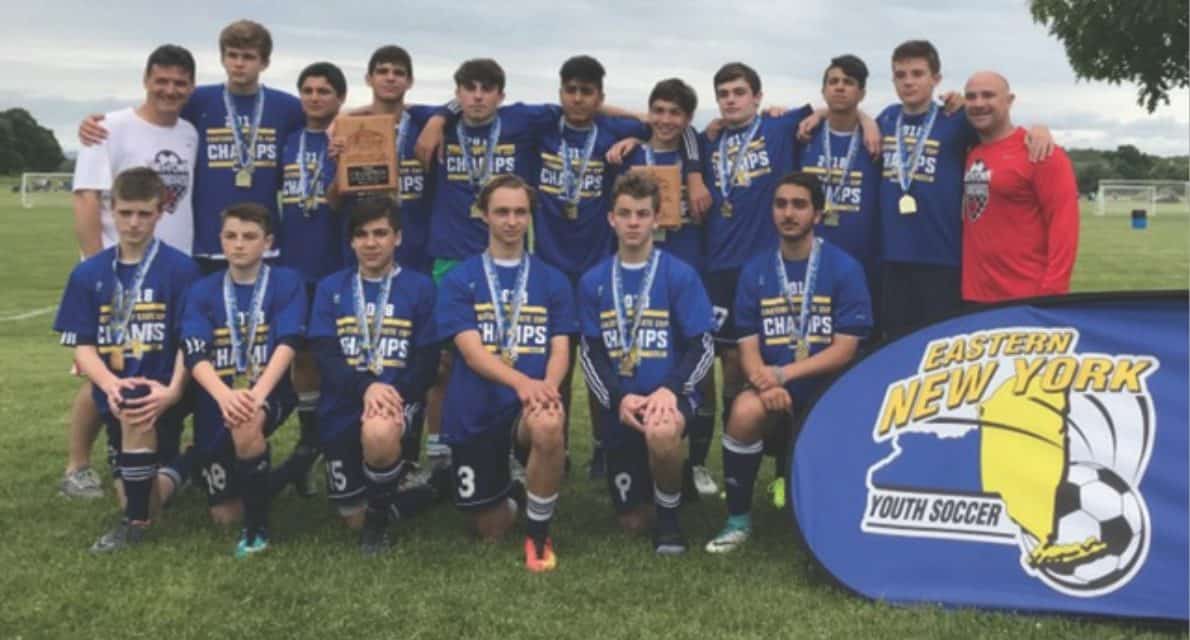 The Smithtown Hurricanes (above) and Lynbrook/East Rockaway Sting battled for more than two hours. (Photo courtesy of ENYYSA)

The Hurricanes won the Livio D’Arpino Cup at Stringham Park in LaGrange, N.Y. 4-1 in a shootout after playing to a 2-2 draw June 3.

“Our two teams are so evenly matched and we kept coming back as we never quit,” Smithtown coach Charles Bell said.

Issah Khanat scored for Smithtown in regulation, which finished 1-1, and Andrew Agunzo tied the game at 2-2 in extratime.

D’Arpino was a well-respected ENYYSA vice president who was involved in seemingly every level of local soccer before his untimely passing in 2002.

The new champion also received the Rocco Amoroso Sportsmanship Award, as determined by the game officials. Amoroso, a U.S. Soccer Life Member who died in 2016, started the LIJSL Sportsmanship Program in 1980 and it spread around the world.

Smithtown will represent Eastern New York at the Region I tournament in Spotsylvania, Va. June 29 to July 3. 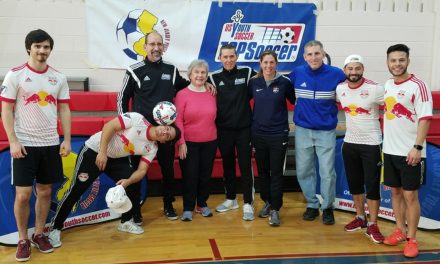 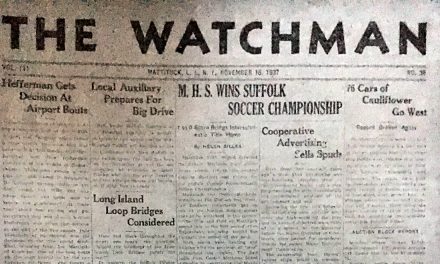