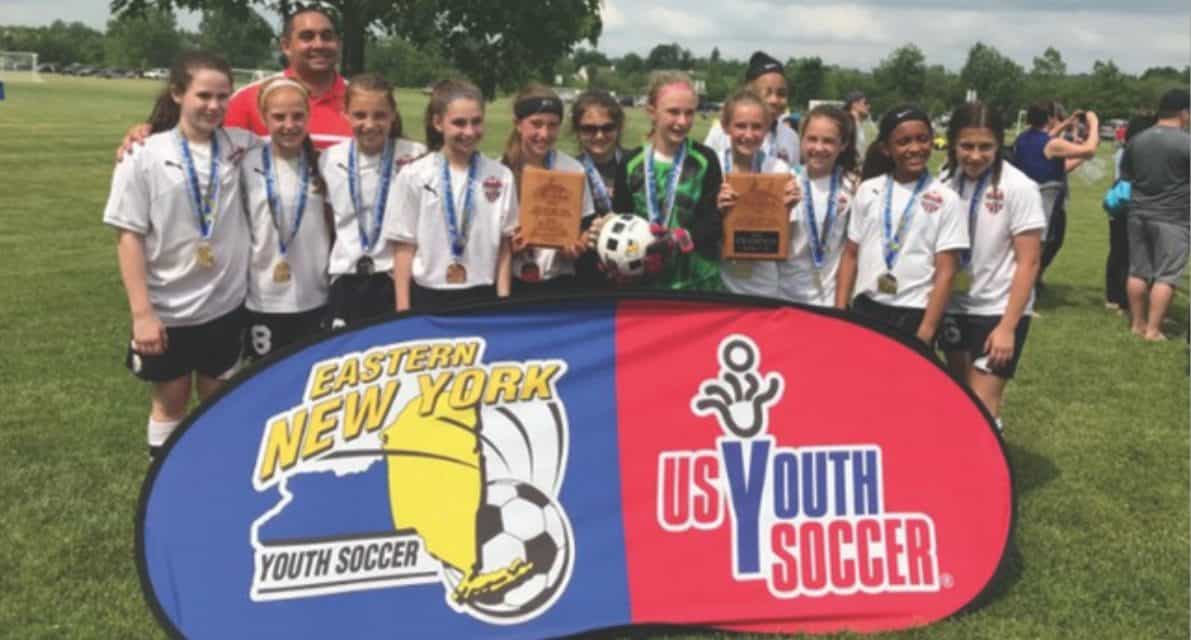 From 2009 to 2014, the Alleycats of the Capital District Youth Soccer League won six consecutive Girls Under-12 State Open Cup Small-Sided championships. Perhaps they have just started another streak on June 2 at Stringham Park in LaGrange, N.Y.

“Once the girls settled in and got their composure, we won the 50-50 balls,” Alleycats coach Chris Le said.

The Alleycats also earned the Rocco Amoroso Sportsmanship Award, as determined by the game officials. Amoroso, a U.S. Soccer Life Member who died in 2016, started the Sportsmanship Program of the Long Island Junior Soccer League in 1980 and it spread to Eastern New York, nationally and then to China and Ireland.

The Alleycats will represent ENYYSA at the Region I tournament from June 29 to July 3 in Spotsylvania, Va.

GUEST COLUMN: A rich time to learn and explore 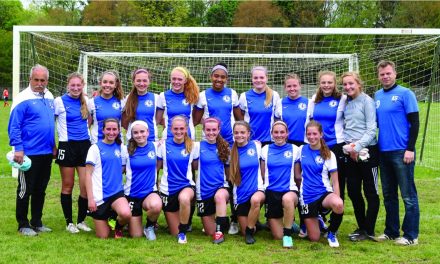