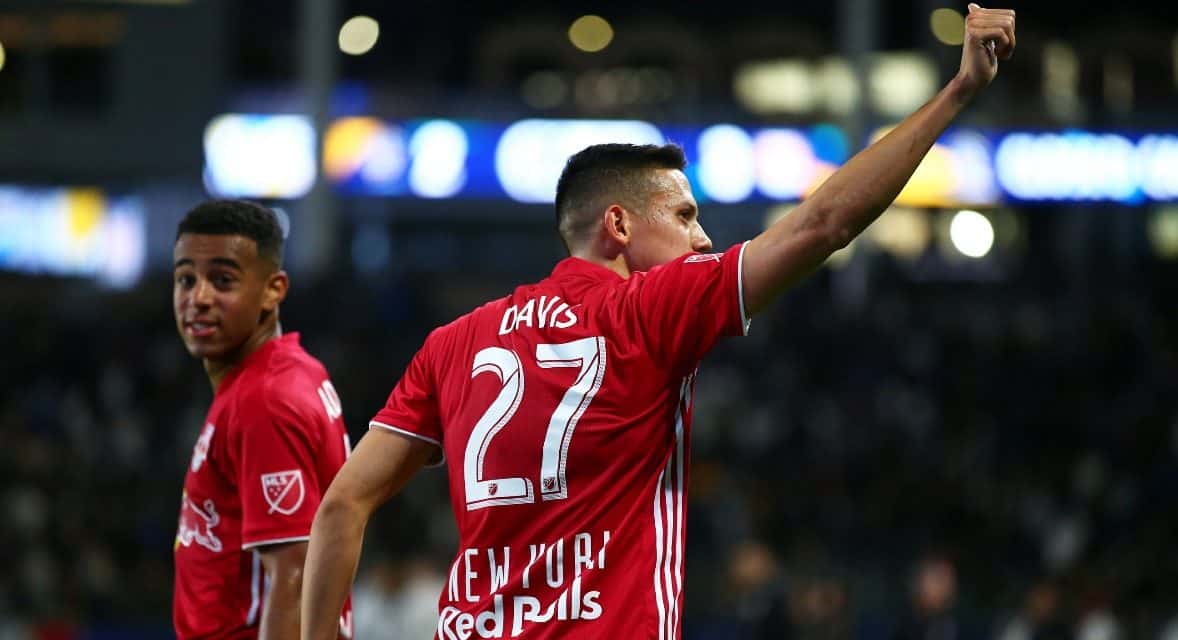 Sean Davis: “It seems like in MLS now that every game we play is a really challenging game.” (Mark J. Rebilas-USA TODAY Sports)

In what could wind up as one wild, high-scoring affair, the Red Bulls visit Atlanta United FC Sunday at 7 p.m.

The confrontation is a clash of two of the highest scoring sides in MLS. Atlanta United (8-2-1, 25 points), which is atop the Eastern Conference, leads the way with a league-best 25 goals while the fifth-place Red Bulls (6-3-0, 18) are close behind, tied with Sporting Kansas City for the second spot with 23 apiece.

The Red Bulls and Atlanta lead the league with a plus 12 each in goal differential.

“What a big test,” Red Bulls head coach Jesse Marsch said. “We have already had some big tests recently and it has not been an easy stretch, but our group has stayed strong, I think they are fit, physically they have handled themselves well and have set us up for success. It will be a big challenge going down to Atlanta, but one we are really excited for.”

The match will pit two of the most lethal scoring machines in the league. Atlanta’s Josef Martinez leads MLS with eight goals in 11 games. Red Bulls striker Bradley Wright-Phillips is third in the league, finding the net six times to go along with his five assists.

“We know what to expect: a really good team, really good possession team, really good strikers, especially good on offense, and as I said, the crowd will go crazy,” said midfielder Daniel Royer, who connected for the equalizing goal in a tie at Atlanta last season, the team’s very first match. “It will be interesting to see the team and how we are going to react to the crowd because it is not like every week that we are having 70,000 people in a stadium so it is going to be a good test.”

Indeed, the atmosphere at Mercedes-Benz Stadium is expected to be second to none.

“It seems like in MLS now that every game we play is a really challenging game,” midfielder Sean Davis said. “You look back at the season so far, it is still early, but we have a lot of important games under our belt, so we are probably going to play the best team in the league right now and I think it is going to take a huge effort and I know the guys are really excited for it and we have a lot of respect for them, but we are going to give everything we have.”

New York is coming off a 2-1 win at the Colorado Rapids and will try to extend its road winning streak to three games. The Colorado encounter wasn’t the prettiest of matches, but the result still counts for three points in the standings.

“It has been a good stretch of games for us,” Davis said, “but I think the most important thing is to not be complacent and we have to find a way to be up for the game, which we will, and find a way to grind out a result. We know it is going to be difficult, we, like I said, have a lot of respect for them, but it is not important what we have done in the past. It is important how we are going to prepare this week and be ready for the game on Sunday.” 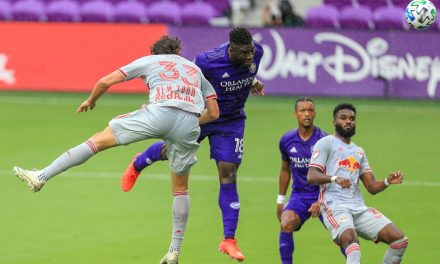 NOT THIS TIME: Red Bulls can’t continue their scoring prowess in loss at Orlando 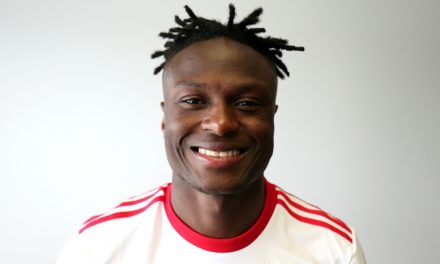 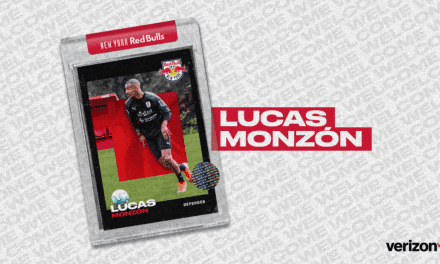 ON LOAN: Red Bulls add Uruguay U-20 defender Monzon with option to buy 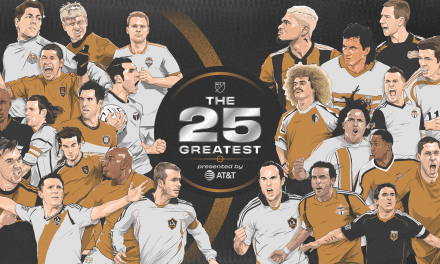