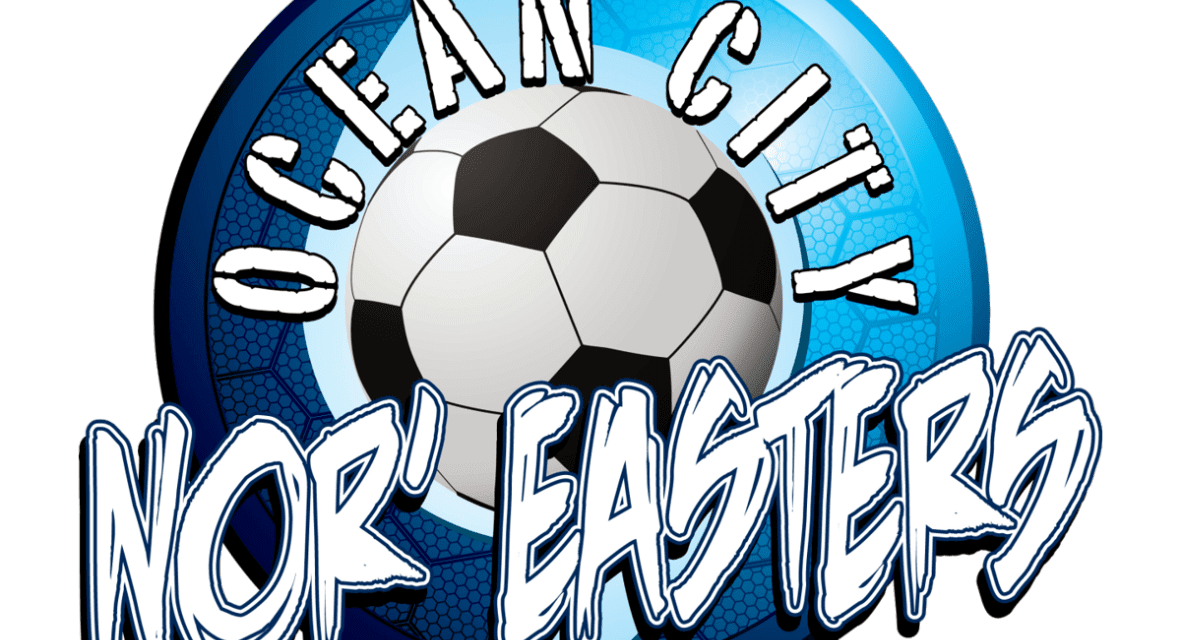 MATTHEWS, N.C. — In what could have been the biggest upset of the second round, the Ocean City Nor’easters surprised the Charlotte Independence behind a 3-1 triumph at Mecklenburg County Sportsplex Wednesday night.

Ocean City scored early and often as the visitors raced to a 2-0 advantage behind a pair of Kyle Gurrieri goals.

Corfe continued his playmaking in the 44th minute, finding Fredlin (Fredinho) Mompremier at the top of the penalty before he finished at the near post.

Jorge Herrera a goal back for the United Soccer League club in the 58th minute.

Ocean City will travel to North Carolina FC for a third-round match at Sahlen’s Stadium at WakeMed Soccer Park in Cary, N.C. Tuesday, May 22.

LOOKING AHEAD: 2nd-round pairings for the U.S. Open Cup 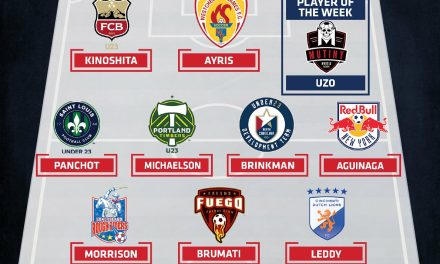