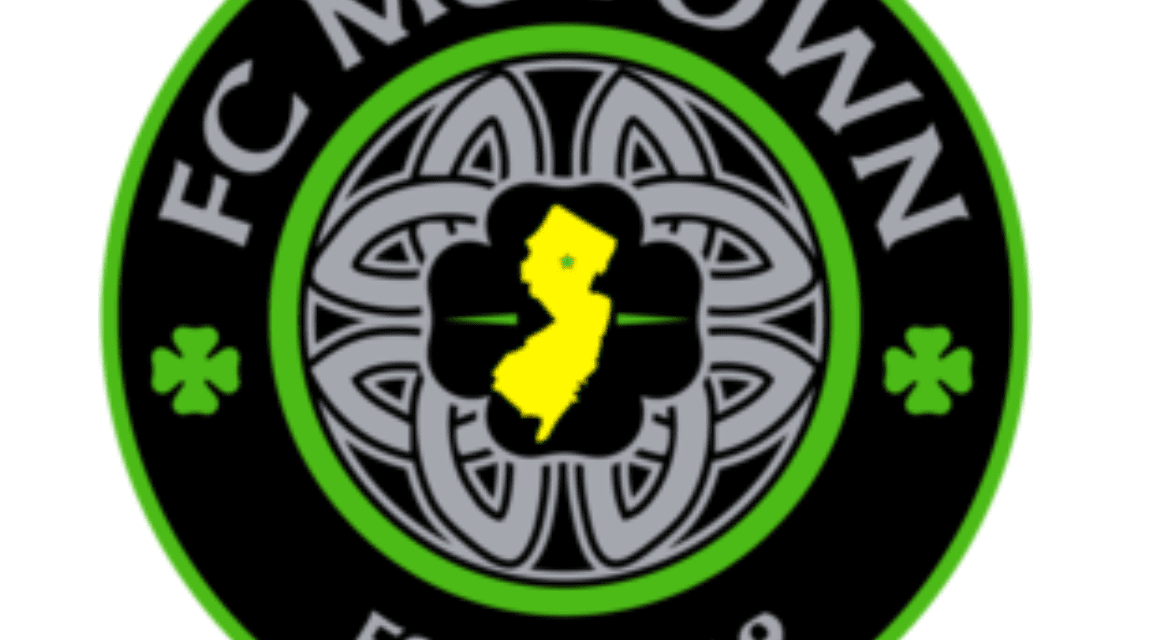 FC Motown goes for win No. 2 in the Lamar Hunt U.S. Open Cup Wednesday night as the National Premier Soccer League side hosts Penn SC in the second round.

The degree of difficulty will be much higher than FC Motown’s first-round opponents, the Red Bulls’ Under-23 team that competes in the Premier Development League.

The game will be played at Ranger Stadium on the campus of Drew University in Madison, N.J.

“This game is important for the club if we want to achieve something special,” said FC Motown midfielder Dilly Duka, who recorded a brace in FC Motown’s 2-1 first-round win over the Red Bulls U-23’s. “But we have to be realistic, and fans need to understand we are the underdogs by a large margin. We face a good team on Wednesday in Penn. We are going to do our best to be ready and hopefully have the backing of the fans in this match.

Duka was instrumental in FC Motown’s 2-1 win over the Red Bulls U-23’s in the opening round last Wednesday, scoring twice in the second half to rally the hosts from a one-goal deficit.

“Happy I could help the organization move on to the next round,” he said. “Our owners have been great trying to create a good atmosphere for the fans and players. As a player you want to give back.”

The former Red Bulls midfielder, who is a Morris County resident, hoped for another strong supportive crowd for the second-round encounter.

“Fans coming out to support us is always great,” Duka said. “We’re an entertaining team, with local guys. Not always do you get a chance to see a local amateur team play in Open Cup. I know last game we had a great crowd.” 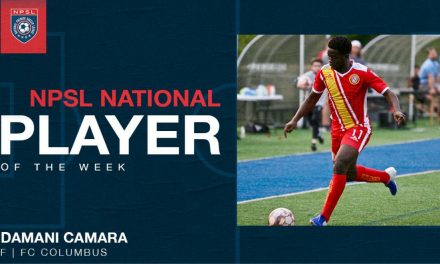 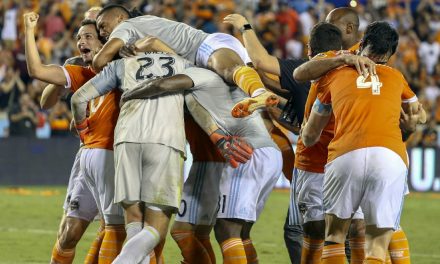 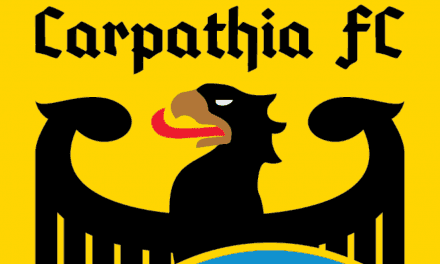 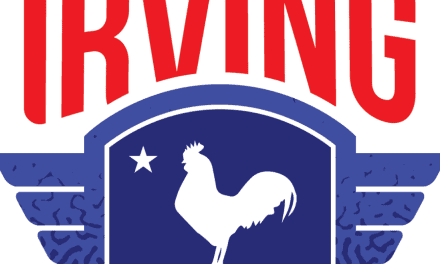