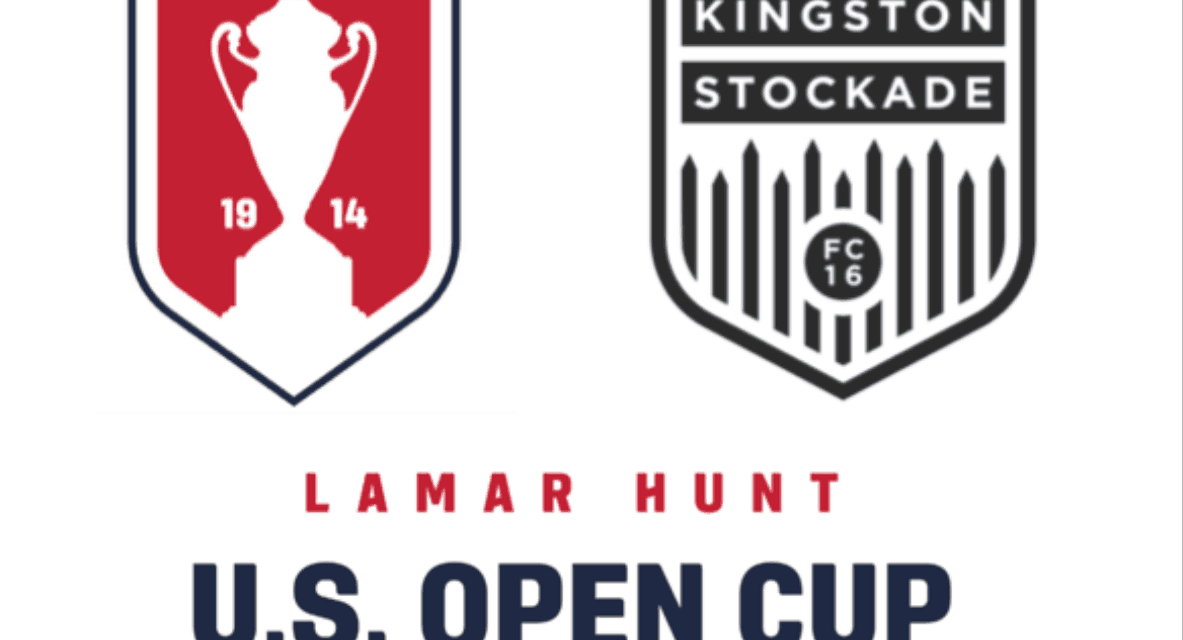 Kingston Stockade FC is two years ahead of schedule.

Officials of the National Premier Soccer League club felt the team would reach the Lamar Hunt U.S. Open Cup in 2020, but here it is, preparing to face the Long Island Rough Riders at Burns Park in Massapequa, N.Y. Wednesday night.

“When we started Stockade three years ago, we set a goal for ourselves to qualify for the U.S. Open Cup by 2020,” found and owner Dennis Crowley said. “To have qualified after just two seasons is an incredible accomplishment, and a huge statement about the level of soccer talent in the Hudson Valley. We can’t be any more proud of our players, coaches, fans, and volunteers for all helping to get us here.”

The confrontation will pit the old vs. the new. Stockade FC is three-years-old. The Rough Riders (Premier Development League) have been around since 1994.

“We’re excited to test ourselves against new competition, and I hope we can make a bit of a run, win some games and shock some teams,” Kingston head coach David Lindholm said.

The winner will meet Louisville FC (United Soccer League) in the second round May 16.

The NPSL had 19 teams qualify for this year’s Open Cup. 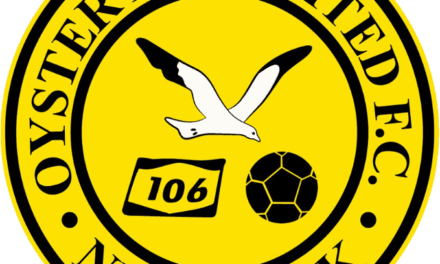 LOCAL TEAM QUALIFYING SCHEDULE: For first round of Open Cup 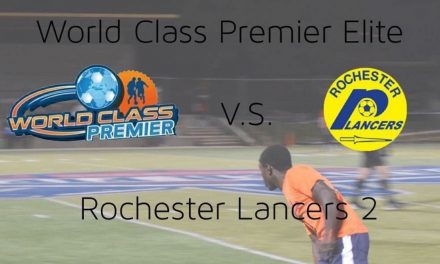