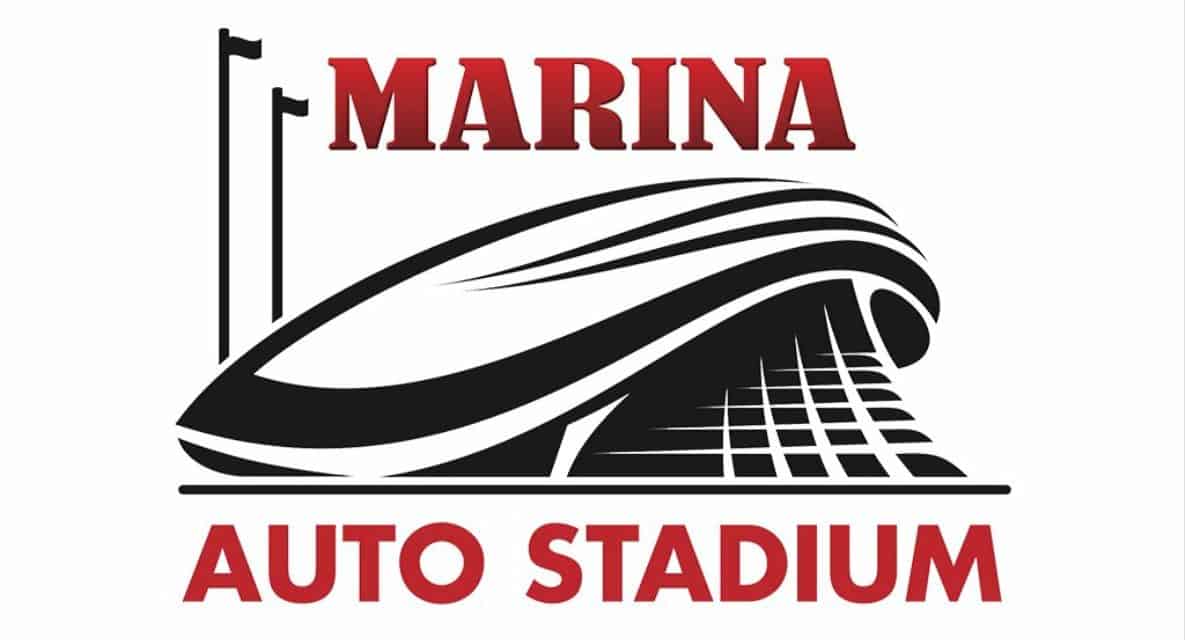 The Marina Auto Group held the naming rights during the 2009 and 2010 Rochester Rhinos seasons.

Effective immediately, the stadium will be transitioned to the new name. Visitors to the stadium will see the Marina Auto brand name prominently displayed within the facility, which will feature cars on display for many stadium events.

“We’re excited to announce the return of locally based Marina Auto Group as the 2018 stadium naming rights partner. Wendy and I have stated since we acquired the operating rights of the stadium, that our desire is to partner with as many locally based companies as possible to collectively support our community and keep professional soccer in Rochester,” stadium co-operator David Dworkin said. “We have many entertaining promotions planned this season at the stadium in support of both soccer and non-soccer events.”

“The Marina Auto Group is proud to once again have the naming rights to the longtime home of Rochester’s proud soccer heritage, and have it be known as the Marina Auto Stadium,” Marina Auto Group president John Gabriele said. “We are excited to partner with the Dworkin family, the Rhinos organization, and all the many soccer supporters in our community to continue a long-standing commitment to quality soccer in our hometown. Please join us this coming year for some great soccer, as well as some other exciting sports, and cultural events.”

The stadium will also host other community events such as the Taste of ROC event on June 8-9, the Little Italy Festival June 16, which includes Toronto FC II-Indy Eleven USL match, Autism up Kite Flight event Aug. 18 and the Chrons and Colitis Charity Walk Saturday, Sept. 15.